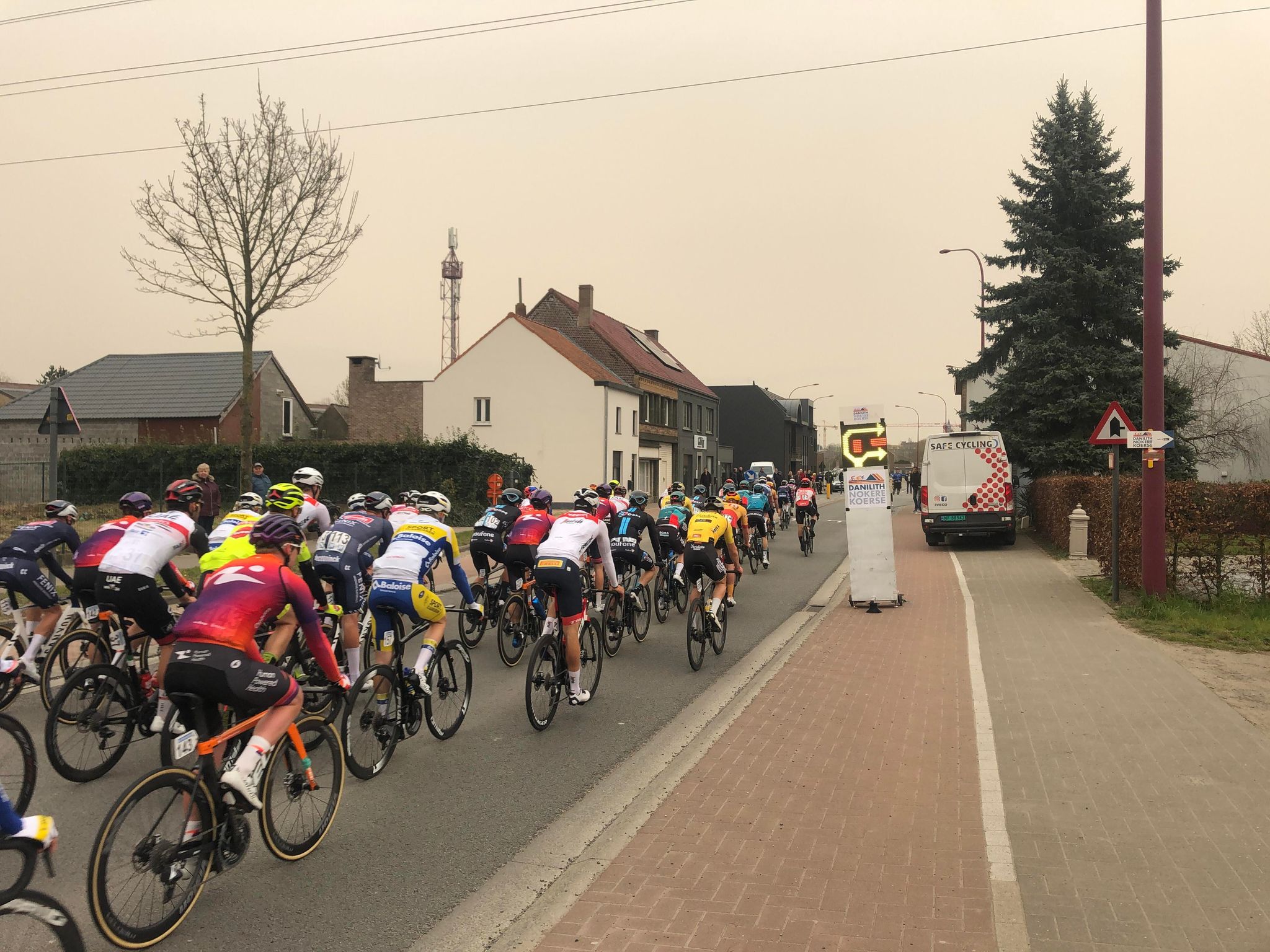 Nokere Koerse is a Belgian one-day race in road cycling which is held every year in March. The race has been held since 1944. The race is classified by the UCI with 1.1 and is part of the UCI Europe Tour. The 2022 edition marked the 76th edition of the race. 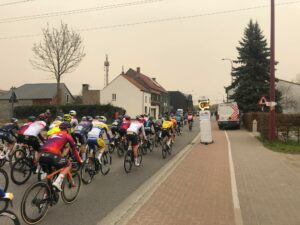 The 2022 edition was once more on a tricky course with several narrow roads and a lot of action. It was an exciting race to watch as a spectator. In the men’s race it finished with a mass sprint. It was there for no surprise that Tim Merlier was first over the finish line!

The women’s race was also quite hectic. On some of the tricky section in the course it was also some crashes. In the end the women’s race also ended in a mass sprint. Lorene Wiebes took an impressive victory for her team DSM.

For Safe cycling it was a really fun race to be a part of. This was our first time in the race and the atmosphere were incredible! We had 10 Safety Sign and also some of our new Safety Boards. We feel our product did an important job in such a tricky course. Hopefully they want us back next year. Thanks for now Danilith Nokere Koerse!