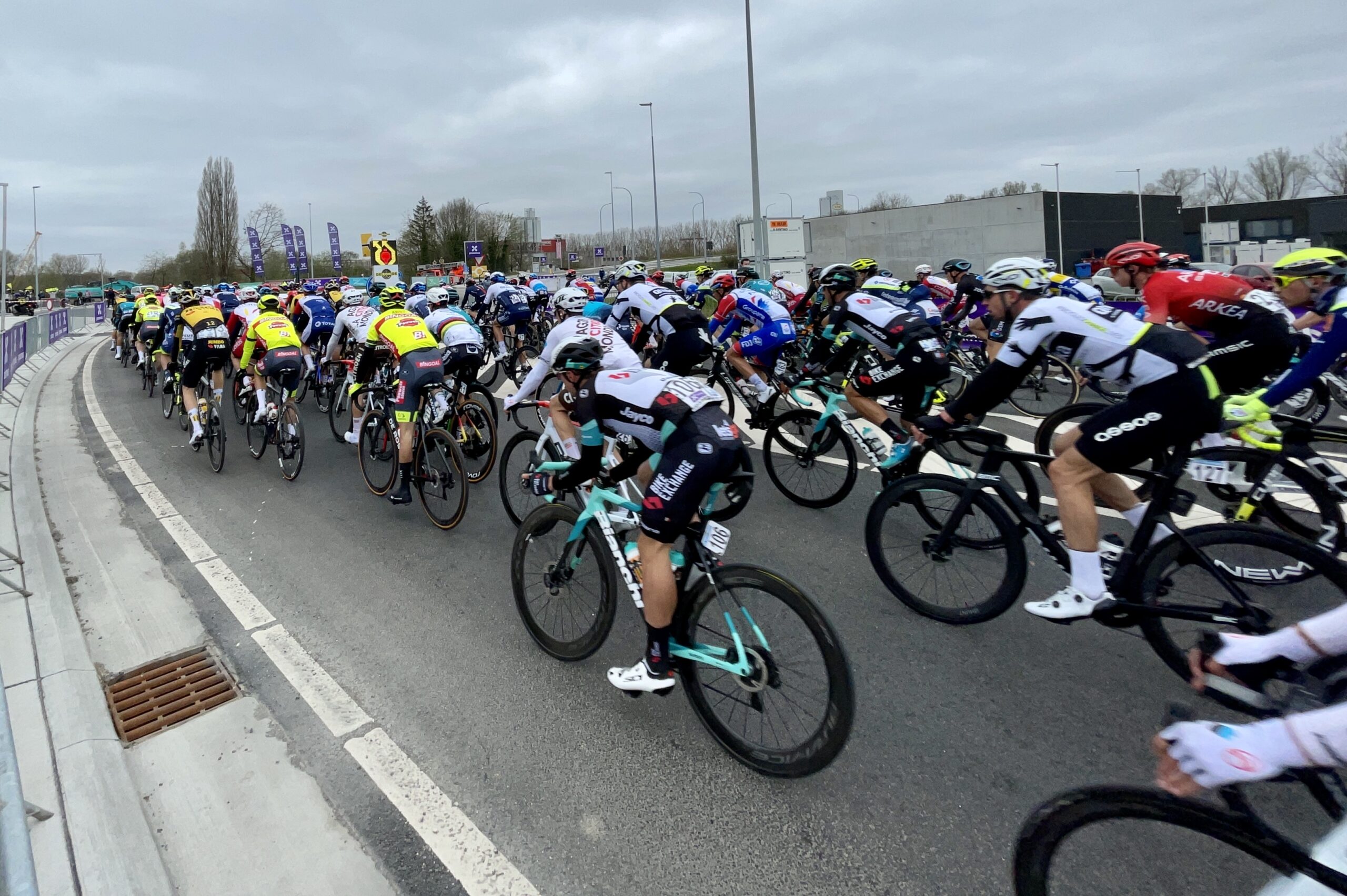 Paris–Tours is a French one-day classic road cycling race held every October from the outskirts of Paris to the cathedral city of Tours. It is a predominantly flat course through the Chevreuse and Loire valleys; the highest point is 200 m, at Le Gault-du-Perche. It is known as a “Sprinters’ Classic” because it frequently ends in a bunch sprint at the finish, in Tours.

Paris–Tours was first run for amateurs in 1896, making it one of the oldest cycling races in the world. It was organised by the magazine Paris-Vélo. Since 2008 it is part of the UCI Europe Tour. Paris–Tours now starts in Saint-Arnoult-en-Yvelines 50km south-west of Paris, runs south-west towards Tours crossing the Loire at Amboise, then over several small climbs before the finish on the Avenue de Grammont in Tours.

The 2021 edition was the 115th edition of the race. There were several attacks from the peloton throughout the day, but it once again ended in a mass sprint. There were several strong sprinters in the field like Jasper Stuyven and Bonnamour, but strongest of them all on this day was Arnaud Demare. He took an impressive win to end the 2021 season.

This was our last race of the season. Once again, we feel like Safe Cycling really helped the race with our safety signs to make the race safer. We had a really good time in France and would love to come back next year. Thanks for 2021, see you in 2022!