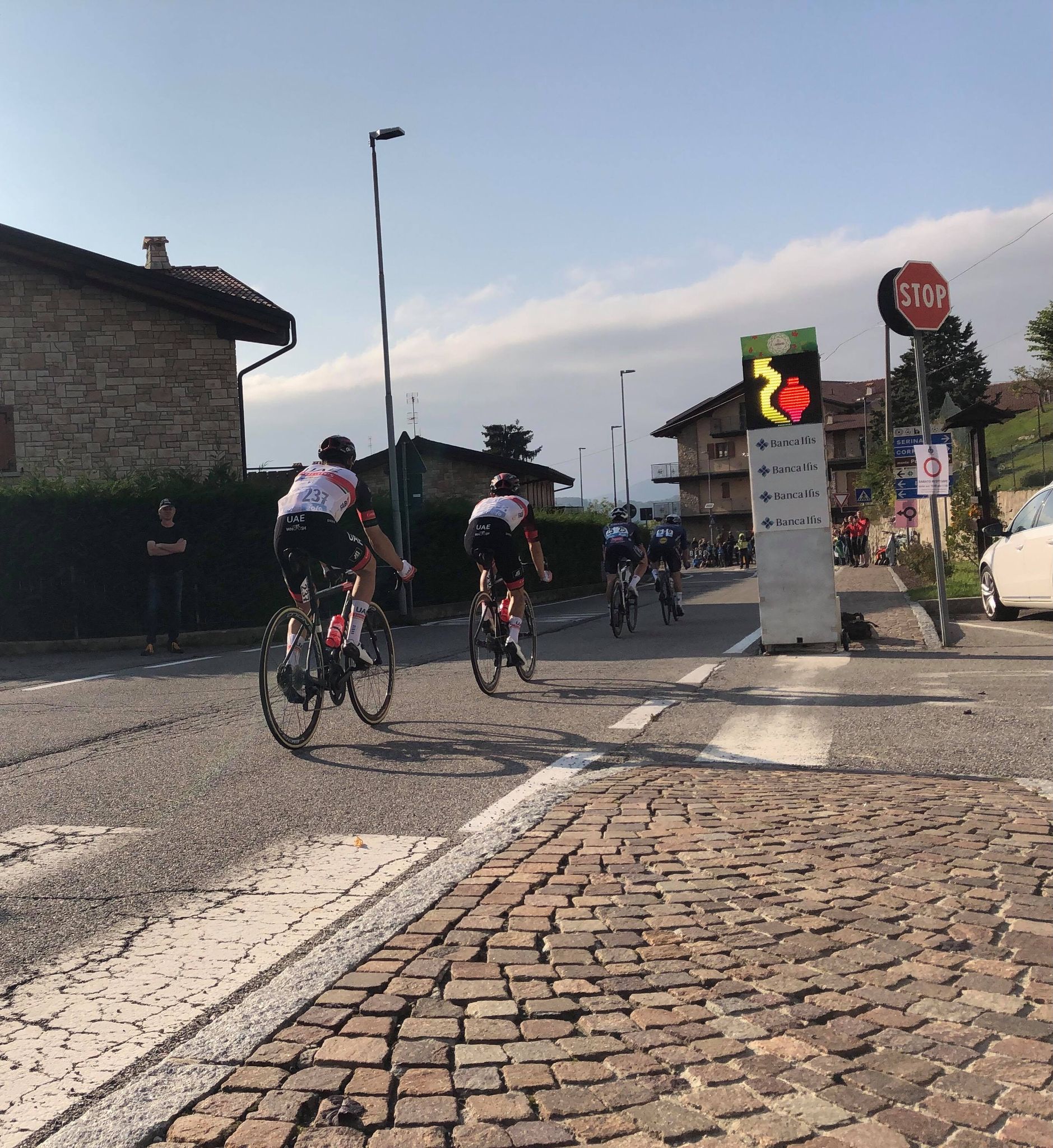 The Giro di Lombardia, officially Il Lombardia, is a cycling race in Lombardy, Italy. It is traditionally the last of the five ‘Monuments’ of the season, considered to be one of the most prestigious one-day events in cycling, and one of the last events on the UCI World Tour calendar. Nicknamed the Classica delle foglie morte (“the Classic of the falling (dead) leaves”), it is the most important Autumn Classic in cycling. The race’s most famous climb is the Madonna del Ghisallo in the race finale. The first edition was held in 1905. Since its creation, the Giro di Lombardia has been the classic with the fewest interruptions in cycling; only the editions of 1943 and 1944 were cancelled for reasons of war. Italian Fausto Coppi won a record five times. Because of its demanding course, the race is considered a climbers classic, favouring climbers with a strong sprint finish. 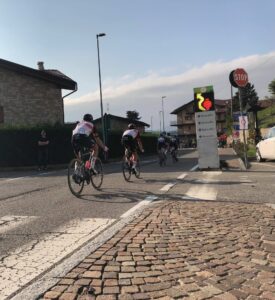 The 2021 edition of the race was another success with a lot of strong riders on the start. In the final mountain a lot of riders tried their luck to get a gap from the main end. About halfway up the mountain Tadej Pogacar made is move and immediately gained meters to the rest. After a litt while the Italian rider Fausto Masnada also made his move and gained time to the main group. Masnada got up to Pogacar in the downhill and the duo had around 45 seconds to the main group with riders like Adam Yates, Roglic, Valverde and Alaphilippe. towards the final kilometers it was clear that the winner was sitting in the front duo because of bad cooperation in the group behind. In the final sprint, Tadej Pogacar once again proved the strongest and secured another impressive win. 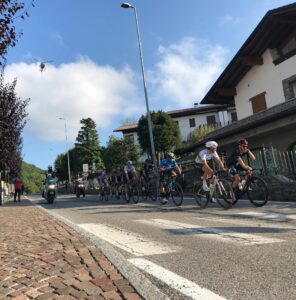 It was a pleasure to be a part of this race for Safe Cycling. The race and area is fantastic and we really enjoyed it. Our safety signs once again did a good job in securing the riders. We would love to come back again next year!