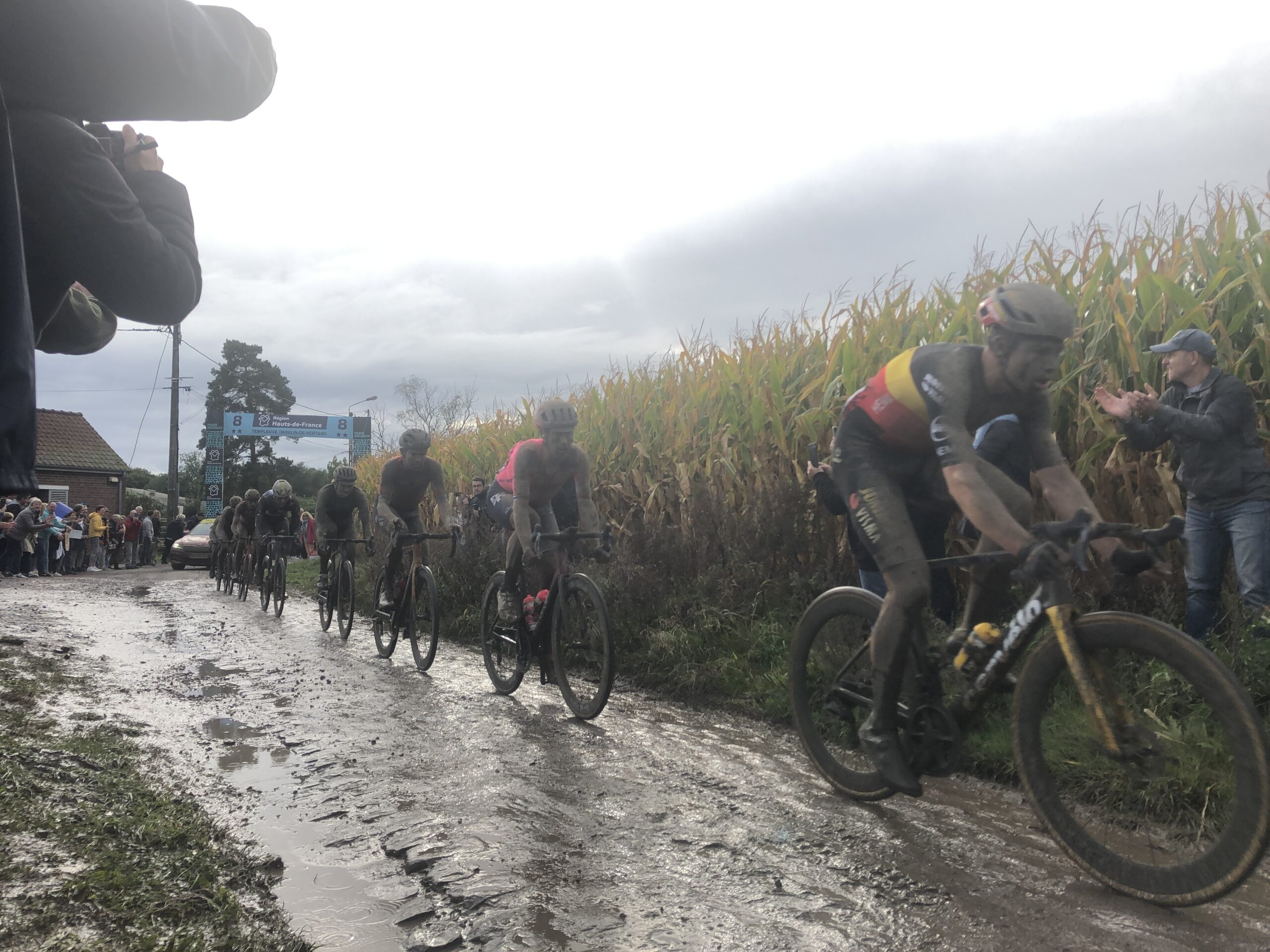 Paris–Roubaix is a one-day professional bicycle road race in northern France, starting north of Paris and finishing in Roubaix, at the border with Belgium. It is one of cycling’s oldest races and is one of the ‘Monuments’ or classics of the European calendar. Paris–Roubaix is famous for rough terrain and cobblestones. It has been called the Hell of the North, a Sunday in Hell), the Queen of the Classics or la Pascale: the Easter race. Since 1977, the winner of Paris–Roubaix has received a cobble stone as part of his prize. In 2021 the women also got their own version of Paris-Roubaix. It mostly followed the men’s route but shorter. 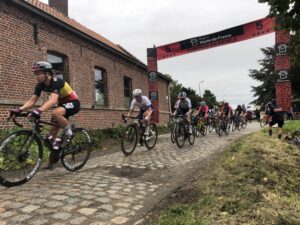 What an epic edition of the race we got I 2021! Both the women and men had to give it everything just to be able to get to the finish. It was rain, wind and brutal condition for both races, but especially for the men. It was truly amazing to see the riders fight in this spectacular edition of the race. In the women’s race Elizabeth Deignan took a very impressive win after riding solo for the last 40 kilometres. Marianne Vos attacked from the group behind and secured second place. After 257 brutal kilometres it all ended with a sprint between three riders: Colbrelli, Van Der Poel and Florian Vermeersch. They were all clearly exhausted, but Sonny Colbrelli proved strongest and secured a massive win for him. He is having an incredible season! Vermeersch took an impressive second place while Van Der Poel came third. This race will be talked about for a long time! 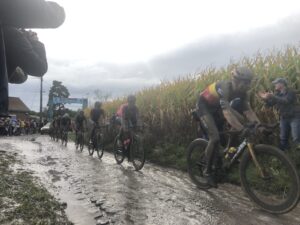 Our Safety Signs did work well in this race. We had 12 units in both races and feel we did make the race safer. Naturally in these conditions there were a fair bit of accidents but these were mostly on the slippery and muddy cobbles sections. We really hope to be back next year, because this was an extraordinary race to witness and be apart of!