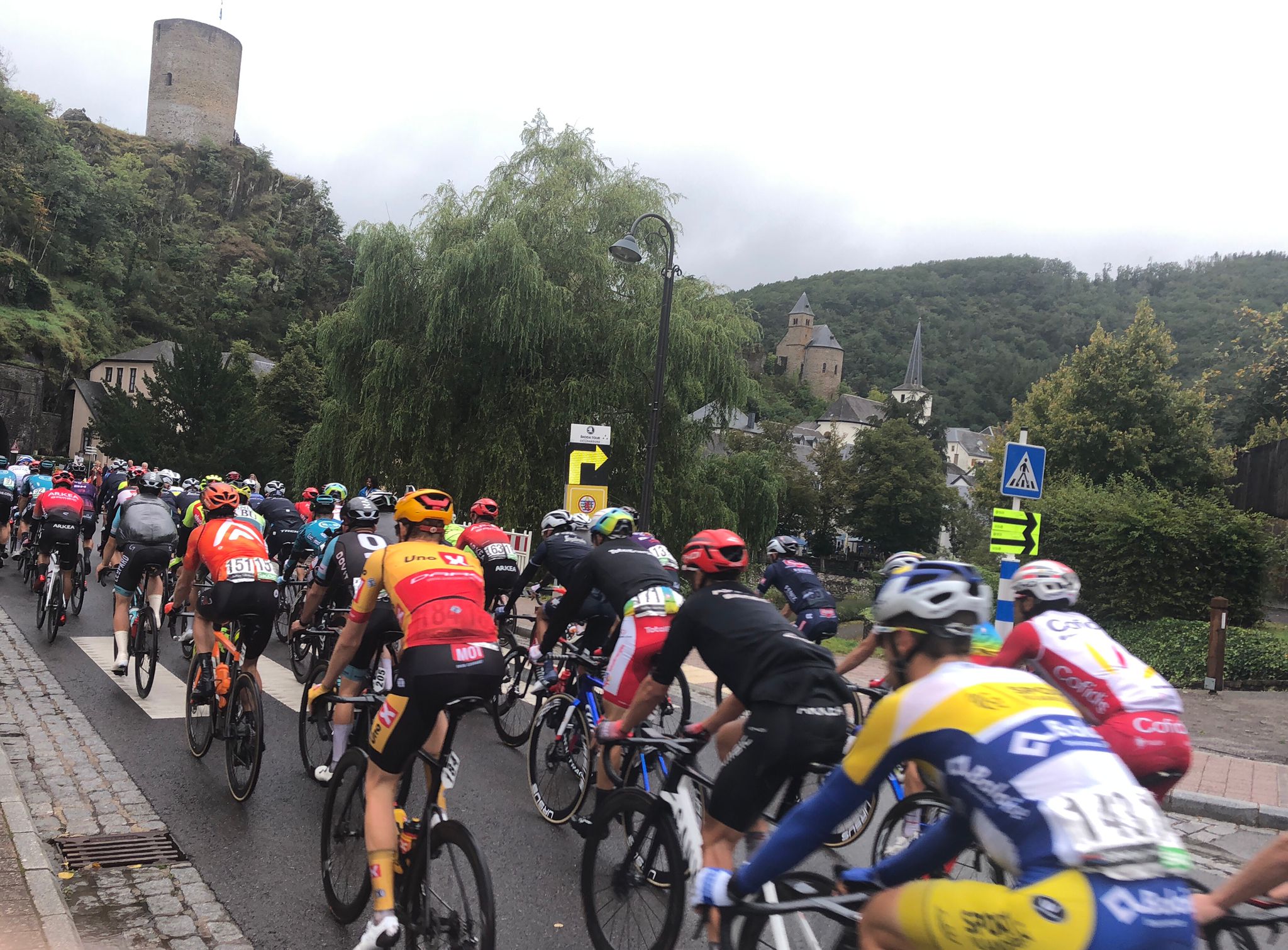 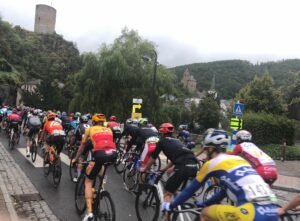 It was a fantastic race in Luxembourg. The GC battle was probably the most exiting this about this year’s edition. Joa Almeida won the first stage, but then Mark Hirschi won the second stage and claimed the GC jersey. It was clear that the individual TT would be crucial. Both riders impressed, but as expected Joa Almeida delivered the best TT and also secured the final GC standing. 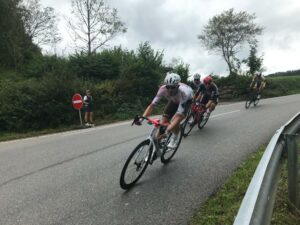 For us in Safe Cycling it was a really good race. The organizers did a great job, making it easy for us to deliver. Everything worked out pretty good with the safety signs and I think both parties are pretty happy with each other’s job. We look forward to coming back next year. See you then Luxembourg!