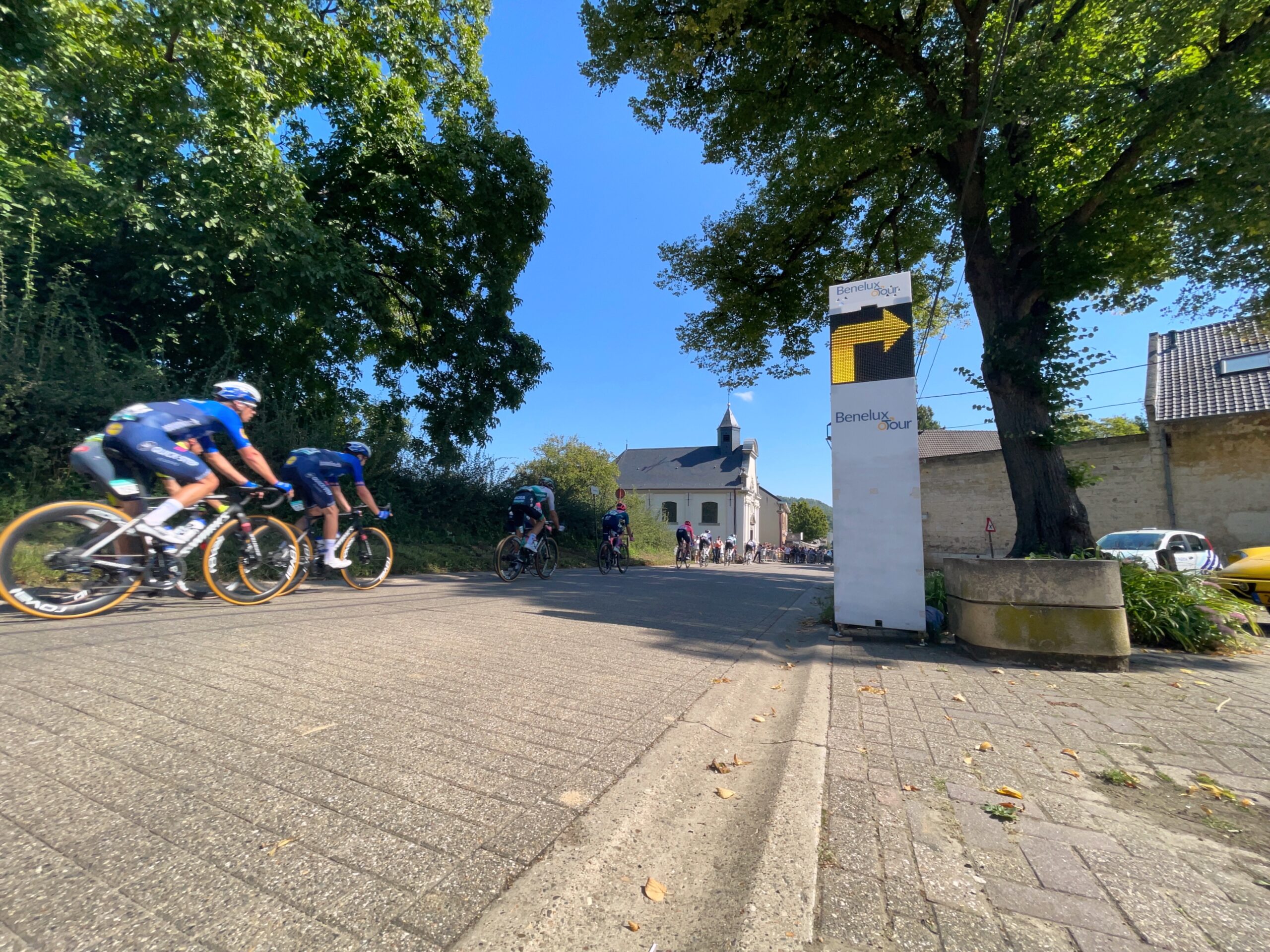 The 2021 edition of Benelux Tour was great race. Sonny Colbrelli took a surprising victory in the GC considering he is normally seen as a sprinter. To be fair, he has shown this season that he can do a lot more than to win mass sprints. Colbrelli won the GC in front of Mohoric with one stage win each. In other words: this was another great race for Bahrain – Victorious. It was also a good race for Tim Merlier who won two stages. 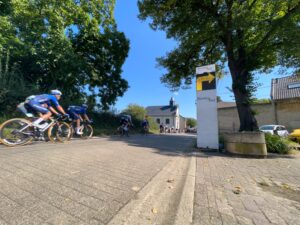 It was also a great race to be part in for us in Safe Cycling. Everything worked out good with our safety sign and we feel it helped the race. We are looking forward to coming back next year for this fine race!