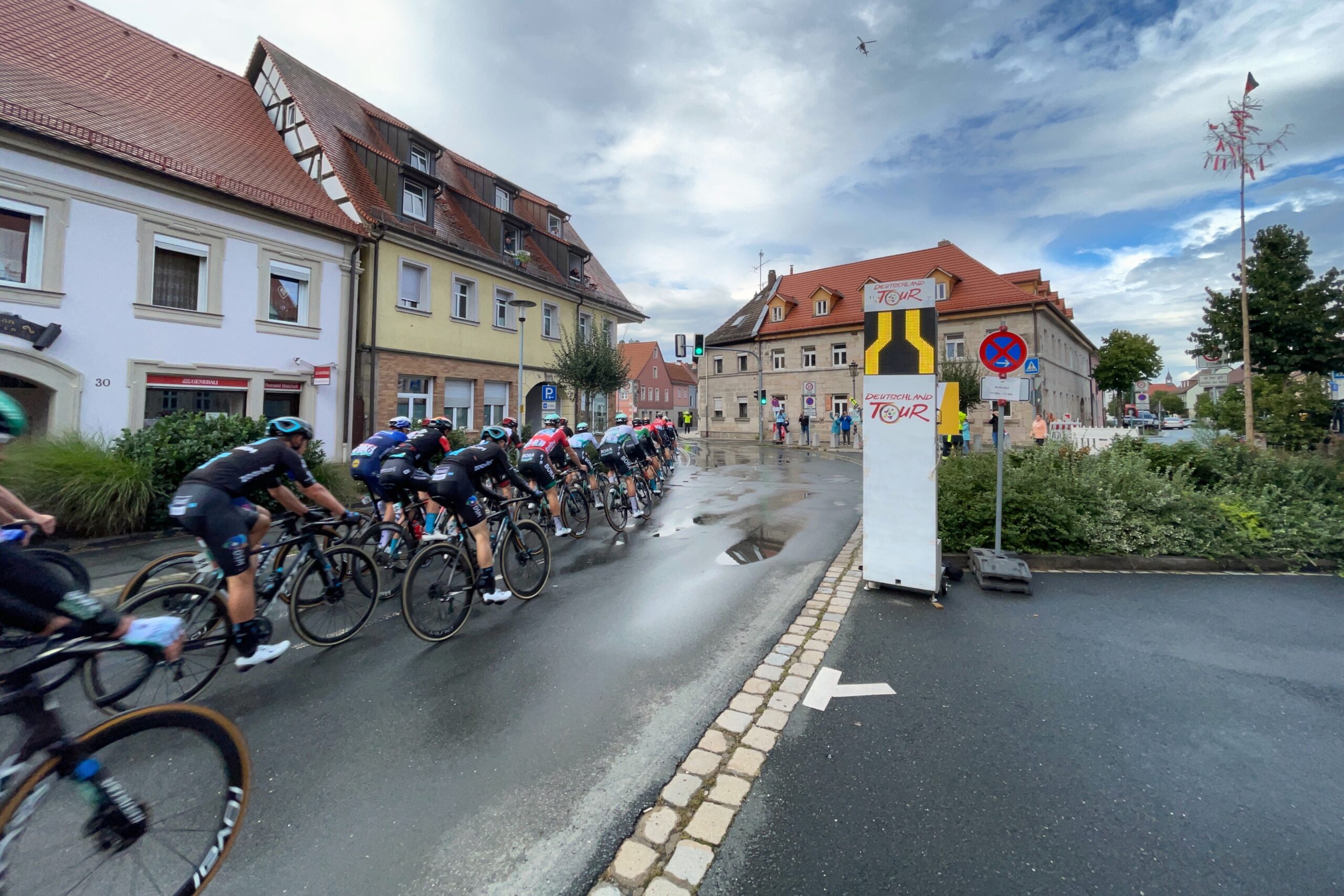 The Deutschland Tour is the most important multi-stage road bicycle race in Germany. In 1931 the first Deutschlandtour was held. Germany never had a significant road cycling history, unlike Belgium, France or Italy, which caused the race’s popularity to depend on German successes. This resulted in several parallel tours of West-Germany. But after Jan Ullrich’s Tour de France victory, cycling became more popular. Partially as a result of Germany’s new-found cycling enthusiasm, in 1999 the Deutschland tour became invigorated. In 1998 the Bund Deutscher Radfahrer e.V. and the company Upsolut founded the Deutschland Tour. In March 2016, the Amaury Sport Organisation announced it had signed a 10-year deal with the German Cycling Federation to bring the race back within the next two years. In July the race was confirmed as the Deutschland Deine Tour debuting in 2018, reduced to four stages and relegated to a UCI 2.1 European Tour race. 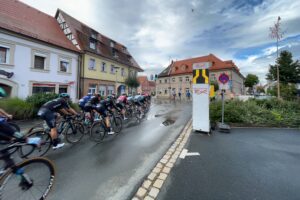 The race is part of the new UCI ProSeries in 2021. The 2021 edition was a great success for the Germans on their home ground. In the GC Nils Polit won in front of another German: Pascal Ackermann, both from Bora – hansgroche. Both with one stage win each. It was also a good tour for us Norwegians with Alexander Kristoff winning two stages. This is his first first victory in 2021 and should give him some self-confidence in the final months of the season. 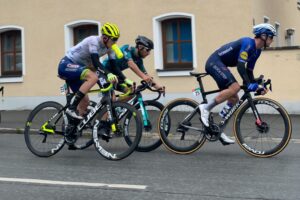 All in all, we were very happy to be part of this race and hope the organizers and riders where happy with our product. We hope to be back with our safety sign next year and continue to make this race safer for everyone involved.