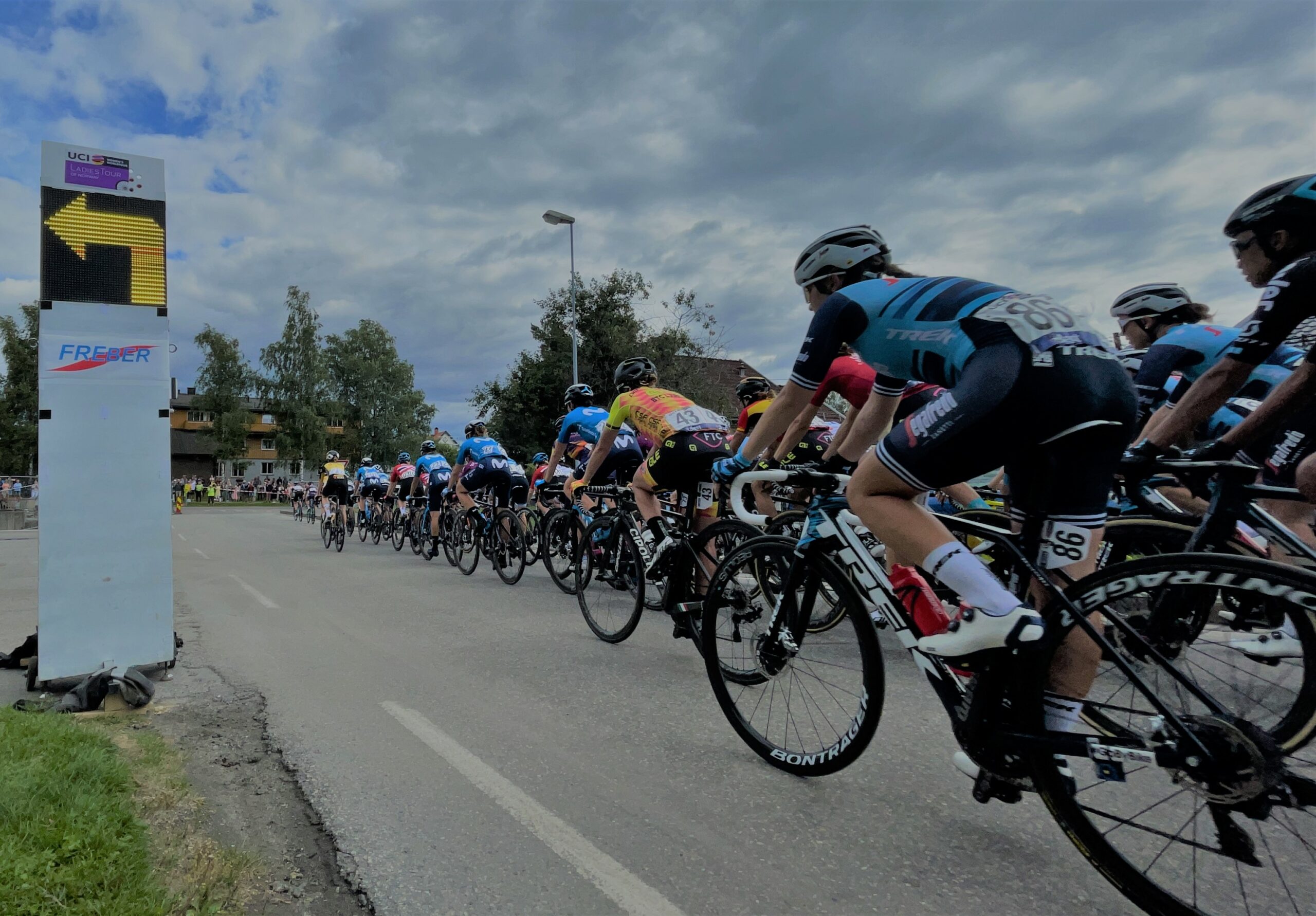 Ladies Tour of Norway is a Norwegian cycling race for women that is held ine Østfold, Norway annually since 2014. The race was originally classified as category 2.2, later 2.1, and is from 2017 category 2.WWT as part of the UCI Women’s WorldTour. The first edition was arranged 15-17. August 2014, and was won by Anna van der Breggen from the Netherlands.

The 2021 started in Halden 12th of August and ended in Halden on August 15th. Annemieuk Van Vleuten took the GC battle and also won stage 3. Unfortunately for us Norwegian the were no victory’s on home ground this time, but Susanne Andersen came really close with an impressive second place on stage two. We loved working in our home country and hope our safety signs will be a regular contribution to this amazing race. 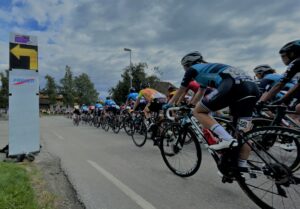 This weekend we attended tour of Norway which is the week after Ladies tour of Norway. Tour of Norway is a Norwegian stage race in road cycling for men which was arranged for the first time 1-5. June 2011. The race was in the first edition classified as 2.2.  In September 2013, it was announced that the race from 2014 would be upgraded to 2.HC. This means, among other things, that only WorldTour teams, professional continental teams and Norwegian continental teams may participate.  In June 2018, it became known that the race was merged with the Tour des Fjords.

The 2021 edition started in Egersund and ended in Stavanger. It was several beautiful stages with mountains, fjords and nature. Ethan Hayther was probally the rider who impressed the most with two stage wins and the GC victory. Unfortunately, there were no Norwegian stage wins in this race either. Alexander Kristoff and Daniel Hoelgaard were both close on stage two and three. We hope to be back next year with our safety signs!