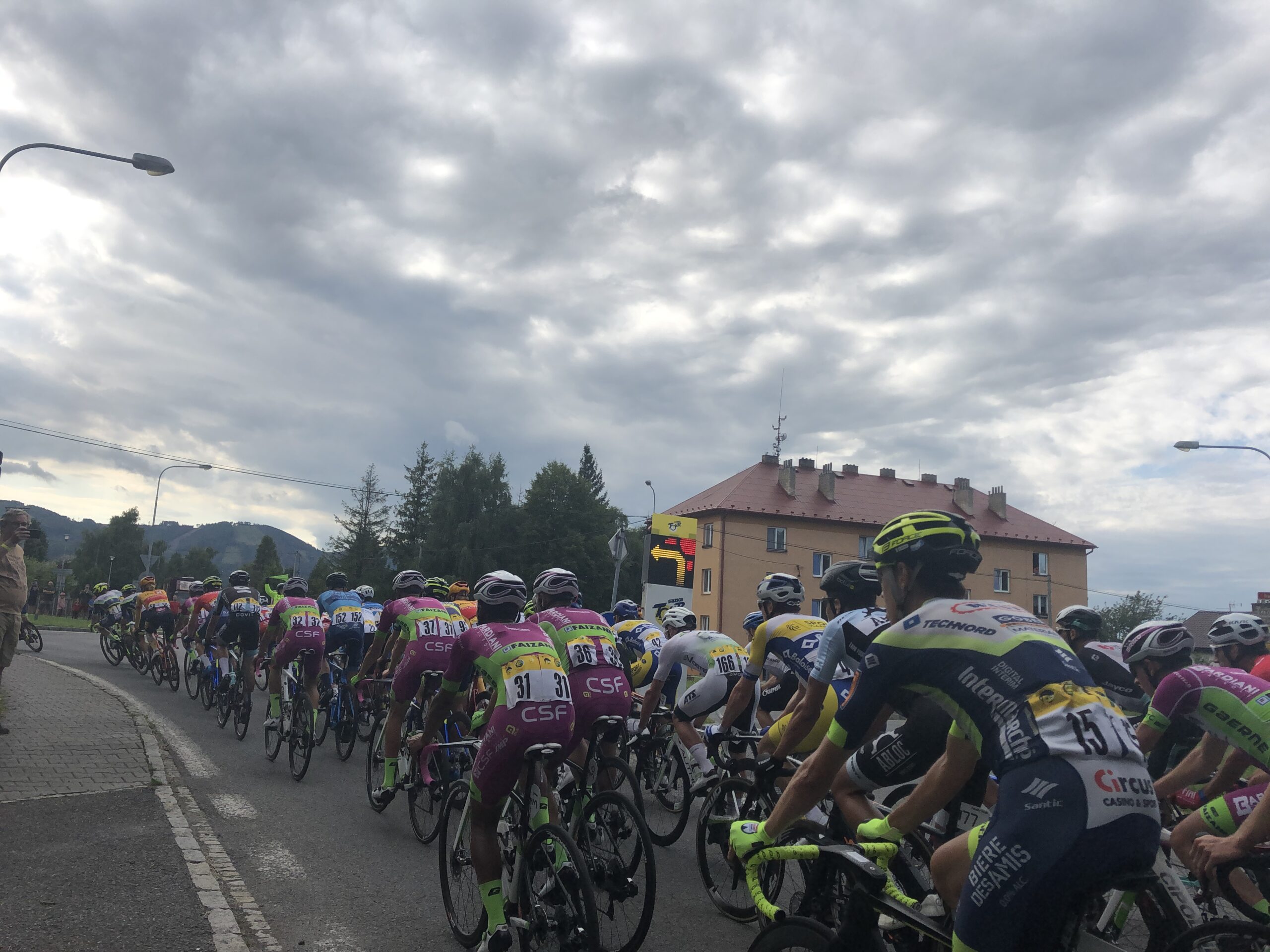 The Sazka Tour, primarily the Tour of the Czech Republic, is a professional cycling race in the Czech Republic.  It was created in 2010 as an amateur race.  From 2015 and onwards, it has been part of category 2.1.2 on the Europe tour. The race always consists of four stages with start and finish in Olomouc.

The 2021 edition of the race started on the 5th of august and ended on the 8th of August. After four though stages Filippo Zana from Bardiani CSF took home the GC victory after an impressive tour. Tobias Halland Johannesen from Uno X had a very good tour with two stage wins and second in the GC.

This was our first time in the Czech Republic, and we had a great time. We hope our safety signs delivered good and made the race safer for everyone involved. We had signs all over the course, so we got to see a lot of cool places. We hope to be back next year! Thank you for now Sazka Tour. 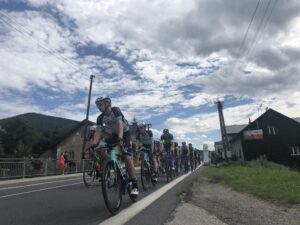