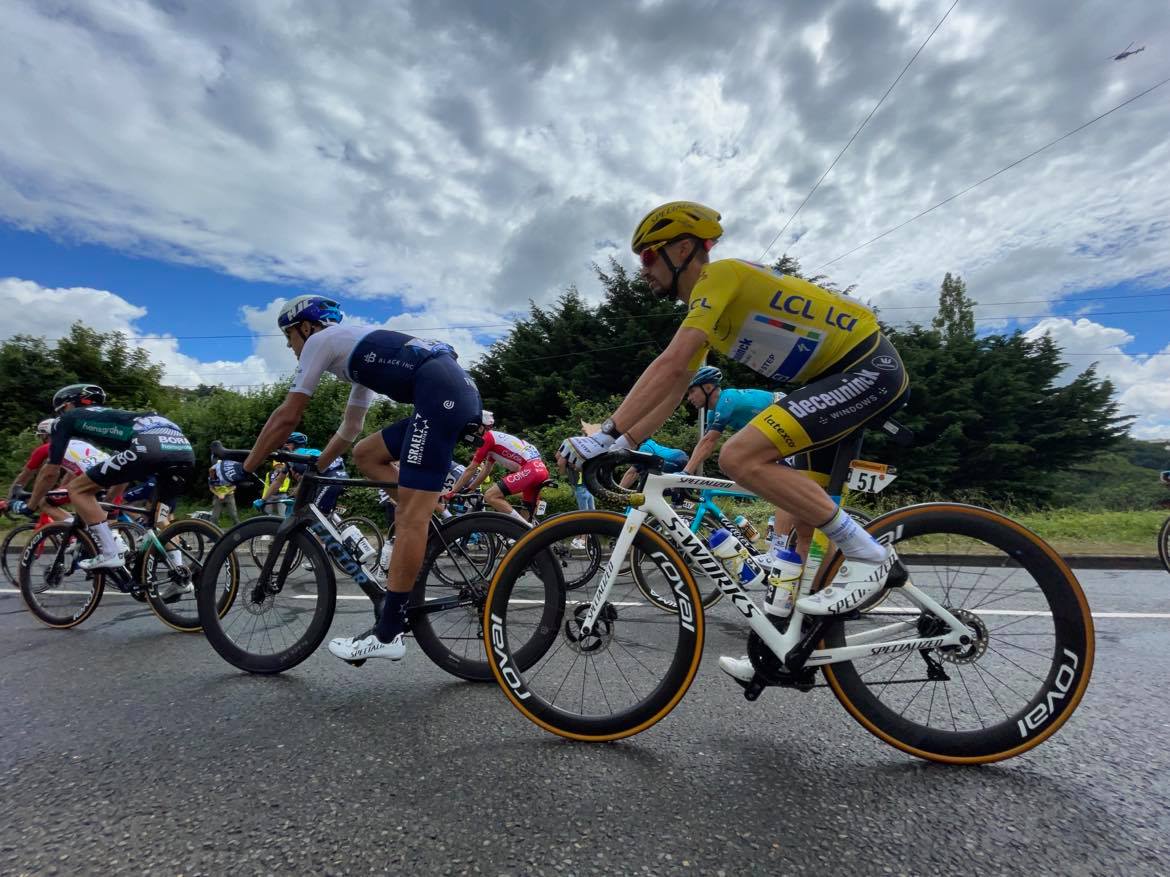 The Tour de France is an annual men’s multiple stage bicycle race primarily held in France. Like the other Grand Tours, it consists of 21 day-long stages over the course of 23 days. It has been described as “the world’s most prestigious and most difficult bicycle race. The race was first organized in 1903 to increase sales for the newspaper L’Auto and is currently run by the Amaury Sport Organisation (ASO). The race has been held annually since its first edition in 1903 except when it was stopped for the two World Wars. The Tour is a UCI World Tour event, which means that the teams that compete in the race are mostly UCI WorldTeams, with the exception of the teams that the organizers invite. It has become one of the world’s biggest annual sporting events. Traditionally, the race is held primarily in the month of July. While the route changes each year, the format of the race stays the same with the appearance of time trials, the passage through the mountain chains of the Pyrenees and the Alps, and the finish on the Champs-Élysées in Paris Last year Tadej Pogacar took an impressive, but surprising win. It was one of the most exciting finishes the Tour de France has ever seen. The 2021 edition will start in Brest on june 26 and end in Paris, Champs-Elysees on july 18. 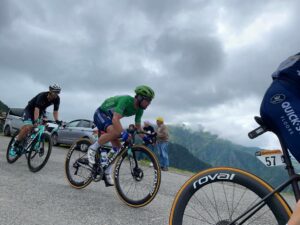 Tour de France 2021 did not disappoint! What a fantastic tour it was. The riders gave everything and it resulted in exciting stages every single day. Already in the first week a lot happened. The superstars Roglic and Caleb Ewan crashed, and unfortunately had to departure  the tour. The main man in the first week was Mathieu van der Poel who took an incredible stage victory on stage 2 and this secured him the yellow jersey. He  kept the yellow jersey for the remaining week. Another who showed early on what a fantastic rider he is, was Tadej Pogacar. He delivered an enormous ITT and also seemed to be by far the strongest of the GC favorites in the mountains. This resulted in the competitions around the yellow jersey disappearing a bit, but it was still an intense battle for the podium places. In the end, it was Carapaz  and somewhat surprising Jonas Vingegaard who took the podium places. Vingegaard started the tour as an helper to Roglic, but seized the chance he got with both hands when he became jumbo’s main man in the GC. It’s also hard to get past Wout Van Aert and Mark Cavendish on this tour. Wout van Aert showed that he is the most complete rider in the field by taking the stage win on a tough mountain stage, ITT and sprint victory on the Champs-Elysees! It’s just absolutely hugely impressive. The story of Mark Cavendish is also something in itself. He made somewhat surprisingly the tour team to Quickstep and delivered almost perfectly. He ends the tour with 4 stage victories and a green jersey. He now has a total of 34 stage wins  in the Tour de France, as many as the legendary Eddy Merckx. Will he come back next year to break the record? 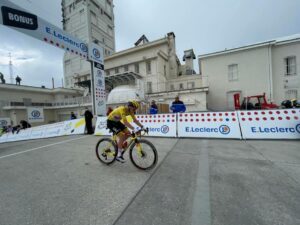 For us in Safe Cycling it is always hugely exciting to be part of the biggest cycling event in the world. The Tour de France is special and we loved every minute of it. Our safety signs did their job very well once again. We had 20 signs available on the tour and they came to good use. We also appreciated that the organizers trusted us to find our own positions to place the safety signs. Usually the organizer had marked 8-15 spots for the safety signs and then we would search for positions with our remaining safety signs. All in all it was a great tour for us and needless to say we really hope to be back next year! 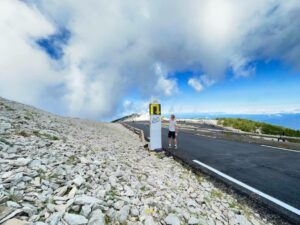