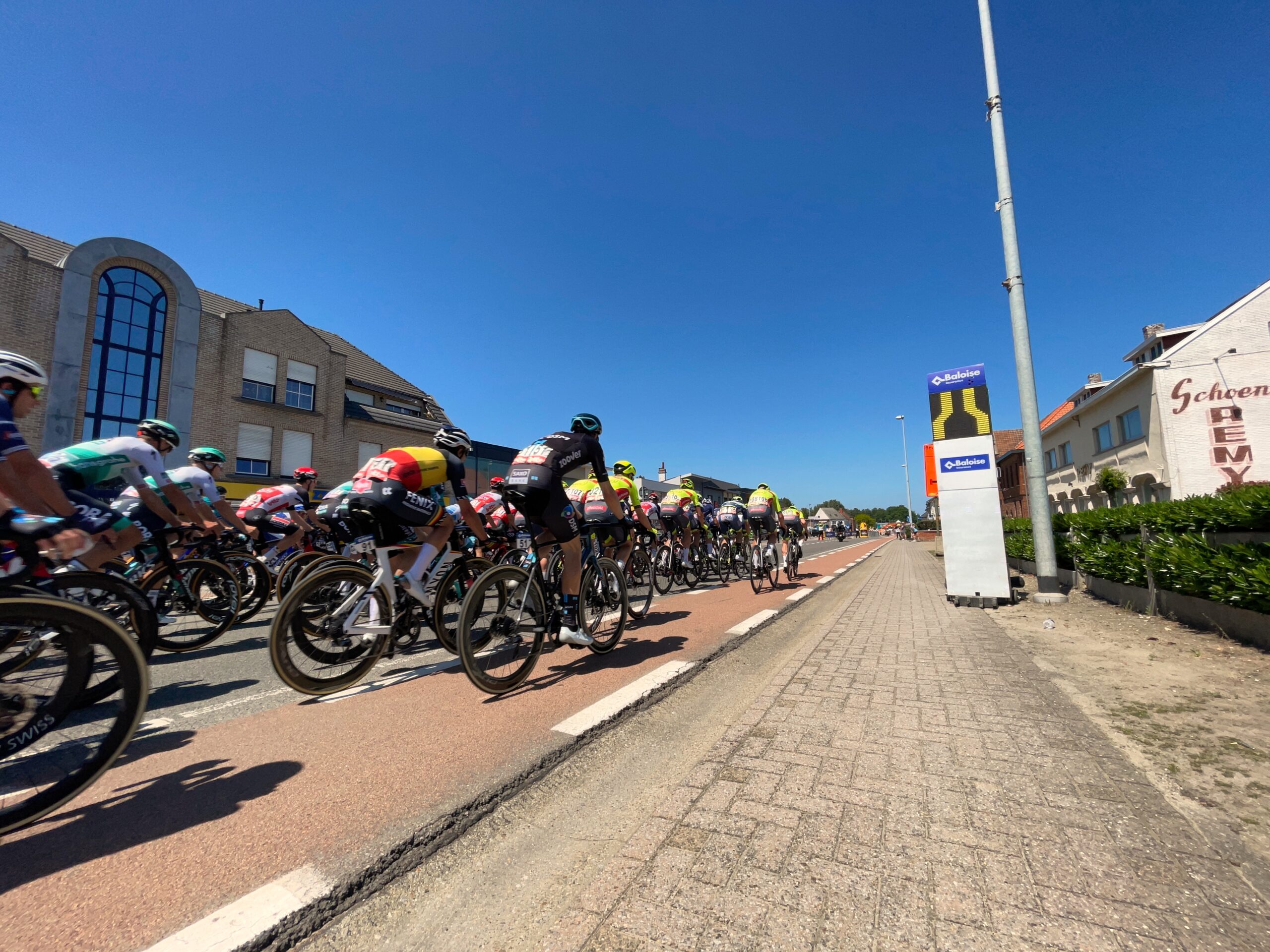 The Tour of Belgium (Ronde van België/Tour de Belgique) is a five-day bicycle race which is held annually in Belgium. It was held annually between 1908 and 1981, except during both world wars. Between 1982 and 1990 several races were not organised and none at all during the decade 1991 to 2001. From 2002 onwards the race has again become an annual fixture on the cycling calendar. It is now part of the UCI Europe Tour competition.

The 2021 edition of the race was another success. The race consisted of 5 stages, including an individual time trial. The big stars really stood out this year with 2 wins for Caleb Ewan, 1 win for Evenepoel and 1 win for Mark Cavendish. Evenepoel also secured the GC win tour, his first after the injury. The big question now is off course if Mark Cavendish going to Tour de France? He definitely seems to be in good shape so will be some interesting days ahead!

For Safe Cycling it once again was a success. We really do like Belgium and are really glad to be back. We had 20 Safety signs in Baloise Belgium Tour and the safety signs did their job good. We hope the organizers feel the same way and give us the chance to come back next year once again.