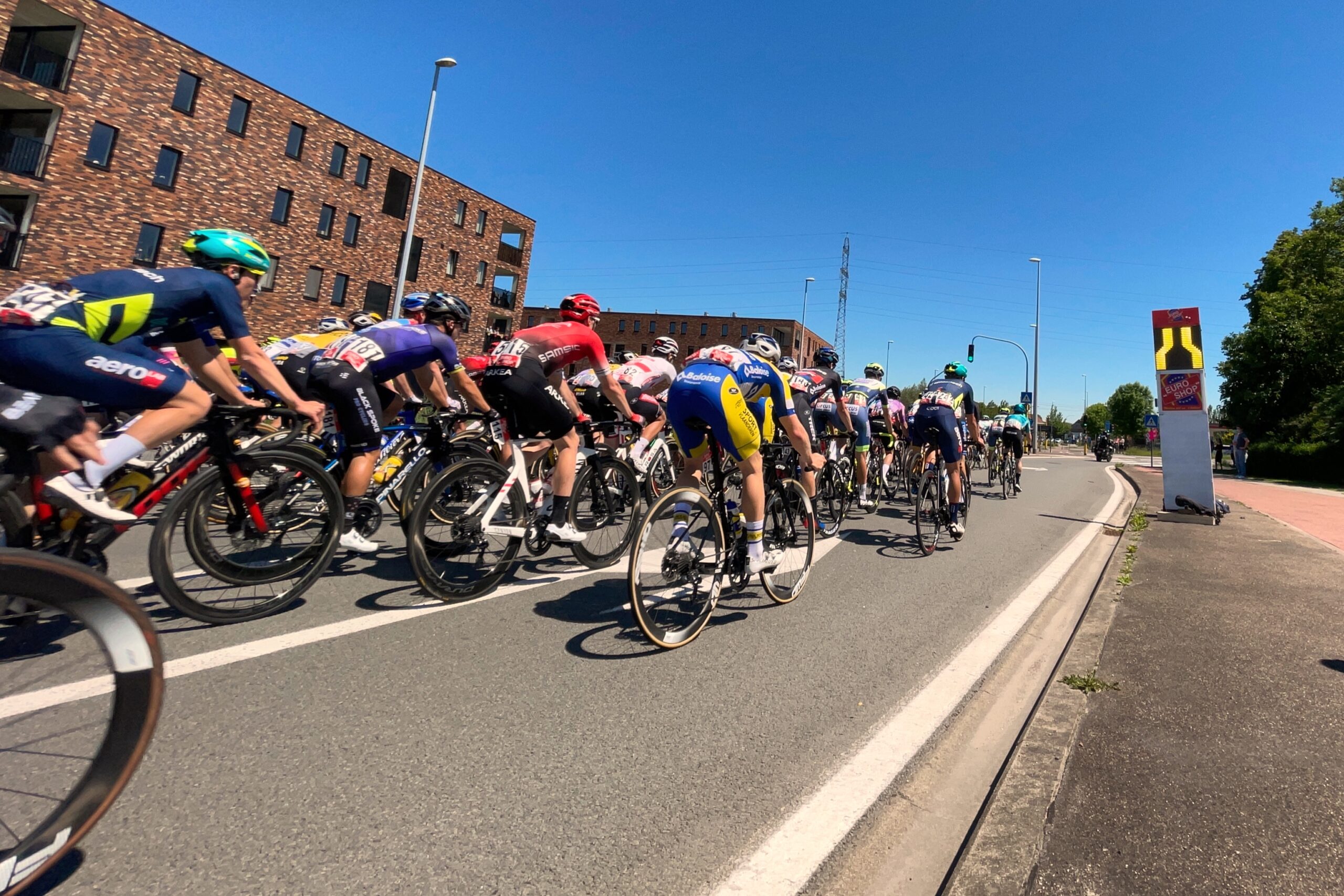 The Elfstedenronde is a one-day road cycling race held annually in Belgium. It was held originally from 1943 until 1989, and returned in 2017 as the Bruges Cycling Classic. The race has also been called the Tour des Onze Villes and the Circuit des Onze Villes. It is part of UCI Europe Tour in category 1.1. It is normally held in the beginning of June. It is organized by Golazo sports.

This years edition ended in a mas sprint where Tim Merlier proved the strongest. Mark Cavendish and Sasha Weemaes completed the podium. It was an exciting finish where several teams wanted to compete for the victory. 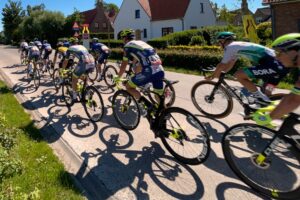 For us in Safe Cycling it was nice to be back in Belgium. Our Safety signs did well and we feel our service really helps for the safety in the race. Hopefully we will be back for Elfstedronde next year. 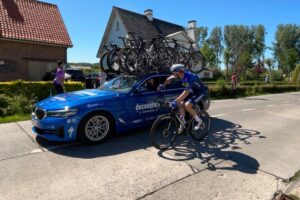