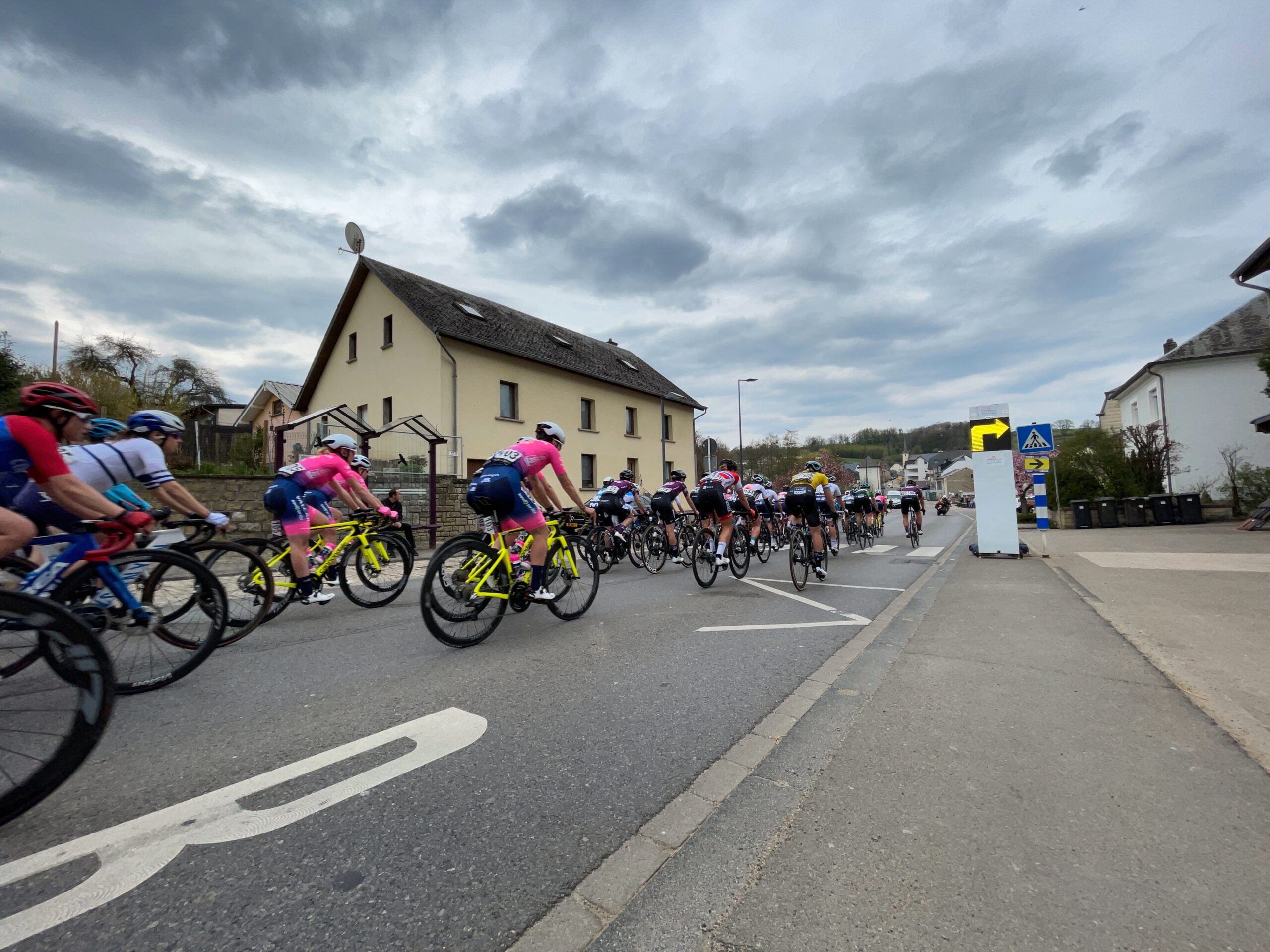 The Festival Luxembourgeois du cyclisme féminin Elsy Jacobs formerly known as the Grand Prix Elsy Jacobs is an international women’s road bicycle race held in Garnich, Luxembourg. Since 2008 this event is on the UCI women’s elite cycle racing calendar. Since 2012 the race is a 2.1 category stage race. The race is named after Elsy Jacobs, the first winner of the UCI Road World Championships – Women’s Road Race, which took place at Reims, France in 1958 and Hour record holder from 1958 to 1972. 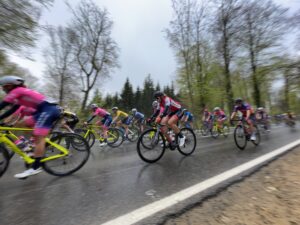 The 2021 edition of the race was a success. there were exiting stages and a lot of action. In the end it was the danish Emma Norsgaard who took the victory overall. She actually won both stages of the race! In the prolog Lorena Wiebes took the victory.

For us at Safe Cycling, it was a pleasure to participate in our first ride in Luxembourg. we hope the organizer benefited from our safety signs and that will continue the collaboration in the future. we hope to be back next year 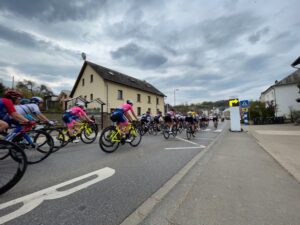