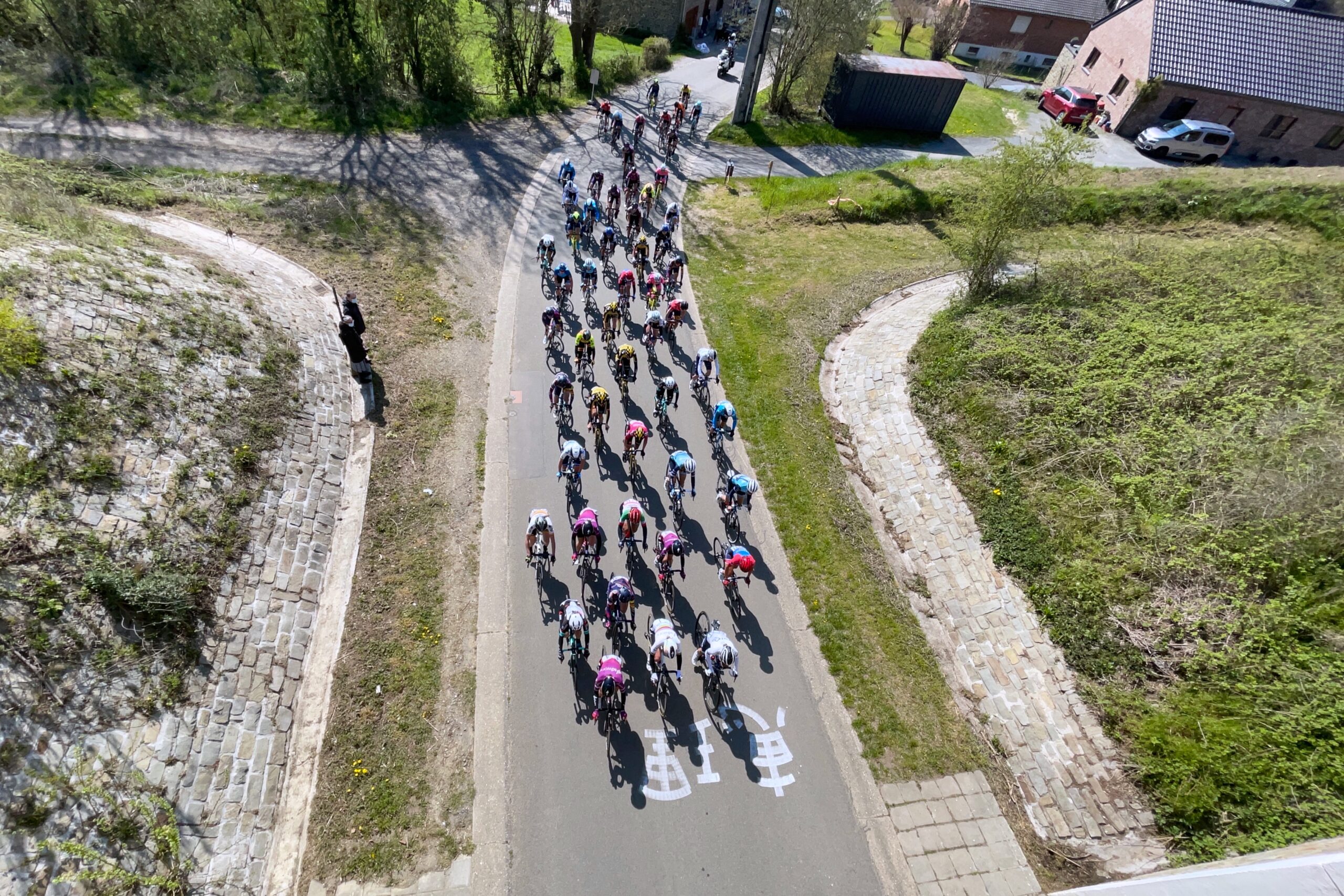 Liège–Bastogne–Liège is a one-day classic cycling race in Belgium. First run in 1892, it is the oldest of the five Monuments of the European professional road cycling calendar, usually coming as the last of the spring classics. It is held annually in late April, in the Ardennes region of Belgium, from Liège to Bastogne and back. It is considered one of the most arduous one-day cycling events in the world because of its length and demanding course. The most successful rider with five victories is Belgian rider Eddy Merckx, trailed by Italian Moreno Argentin in the 1980s and Spaniard Alejandro Valverde in the 2000s, who both won the race four times. 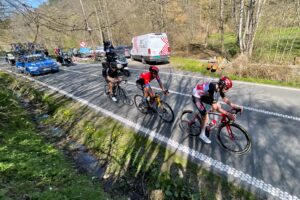 Liège–Bastogne–Liège is part of the UCI World Tour competition. It is the concluding race of the Ardennes Classics series, which includes La Flèche Wallonne. Both are organised by French organizer Amaury Sport Organisation (ASO). In 2017, the Liège–Bastogne–Liège women’s race was inaugurated and added to the UCI Women’s World Tour. The inaugural race was won by the current Dutch world champion Anna van der Breggen.

This year’s edition was once again fantastic view. There was a lot of action and many riders impressed during the day. Towards the end, a group with several favourites stood out. Among others where Valverde, Alaphilippe, Pogacar, Woods and Gaudu. Closer to the finish line, it became clear that it was to be decided in a sprint. Alaphilippe ehre the favourite in this kind of finnish. Somewhat surprisingly, it was Pogacar who won with an impressive sprint. That boy is a special talent and showed the world for real that he has a powerfull sprint. 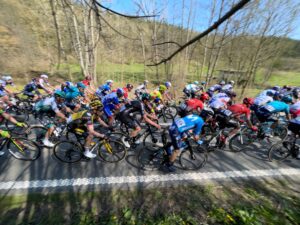 In the women’s edition Demi Vollering proved the strongest in the sprint. This was the biggest victory of her career, and a proof that she can take over the throne for team SD Worx when Wan Der Breggen retires. 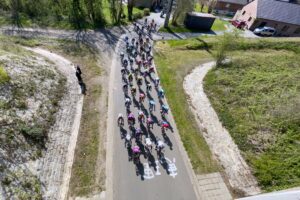 Everything worked out really well for us. There was no problem at all with the safety signs and the organizer where happy with our work. It is always a great feeling when things work out as planned and we hope this continues our future races. Thankyou Liege-Bastogne-Liege, we hope to be back next year with our services.