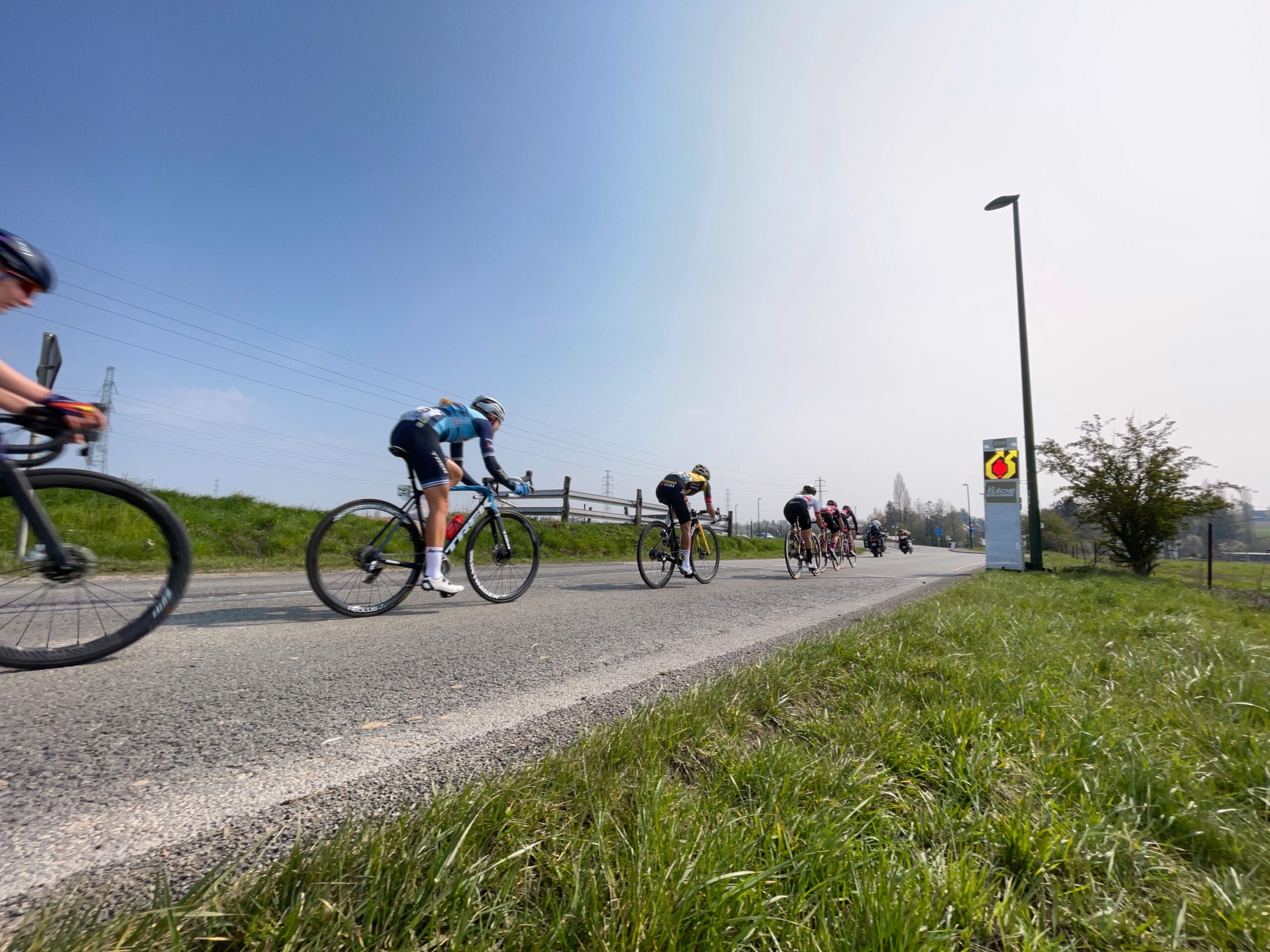 La Flèche Wallonne is a men’s professional cycle road race, held in April each year in Wallonia, Belgium. The first of two Belgian Ardennes classics, La Flèche Wallonne is today normally held mid-week between the Amstel Gold Race and Liège–Bastogne–Liège. The race is organized by ASO and the 2021 edition will be the 85. Edition of the race.

La Flèche Wallonne was created to boost the sales of a newspaper Les Sports during the 1930s and was first run in 1936. While perhaps not as revered as one of the Classic ‘Monuments’, the race is widely regarded as a Classic, and featured on the UCI Road World Cup and UCI ProTour. It became part of the UCI World Ranking calendar in 2009. Today, the event starts in Charleroi and heads east to Huy, where the riders do three laps of a tough circuit including the steep Mur de Huy (The wall of Huy) climb, with several sections steeper than 15% and up to 26% on one section. The finish is at the top of the Mur after the third ascent. Alejandro Valverde has won the race a record five times. 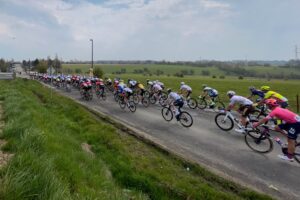 This year’s edition was once again a very exiting race to follow. Toward the end it was clear that the race would be decided in the final climb Mur de Huy. The favourites, including Roglic, Alaphilippe, Valverde, Pidcock, woods etc were all in great position. Towards the final hundred meters Roglic attacked and instantly got a gap to the rest. Then Alaphilippe showed why is the world champion and moved closer to Roglic before sprinting him down in the finish. It was an epic finish to the race.

In the women’s edition Anna Van Der Breggen got the victory with a powerful display up Mur de Huy. Even more impressive from the world champion, is the fact that this is here seven victory in a row in La Flèche Wallonne Féminine! That is an incredible record for the Dutch world champion. 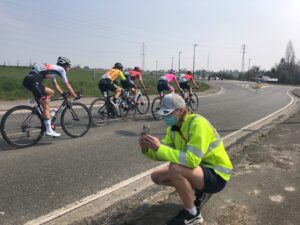 For Safe Cycling it was another long day, but everything went really well. There was no problem at all with the safety signs, and the placement of the units were good. It was an awesome race to work in, and we sure hope to be back next year!