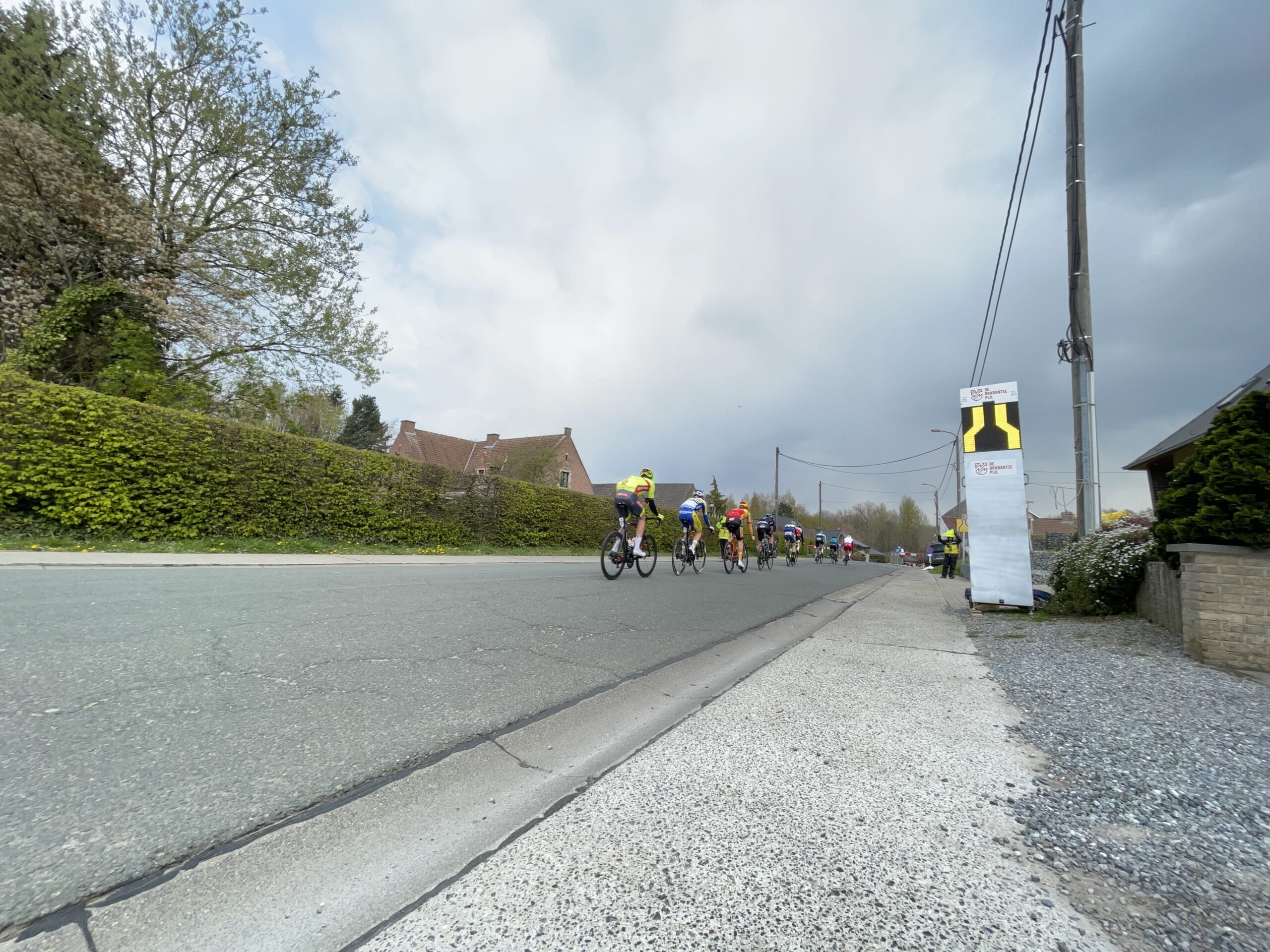 The Brabantse Pijl is a Flanders Classics road bicycle race held annually in Flemish Brabant and in Walloon Brabant, Belgium. Since 2005, the race has been organised as a 1.1 event on the UCI Europe Tour. The first edition of the race was in 1961 where Pino Cerami won. Since 2016 there has been a women edition of the race called The Brabantse Pijl Dames Gooik. It is rated by the UCI as a 1.1 event. 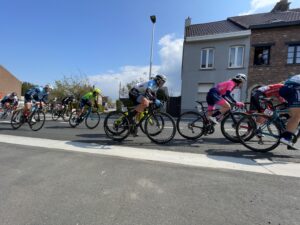 This year’s ride was another interesting edition. There was a lot of action throughout large parts of the race. For the men a group of three riders fought for the victory in the end. This group consisted of the stars van Aert, Trentin and Pidcock. somewhat surprisingly, it was Pidcock who proved strongest in the end and took his first professional victory. In the lady’s edition Ruth Winder took home the victory after an impressive finish. 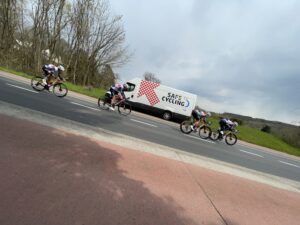 For Safe Cycling it was a nice, but long day. We started at 4:00 am and didn’t get home before 8:00 pm. However, we are more than happy to spend some hours to increase the safety and help the organizers. Our safety signs worked out nicely and made the race safer. We want to thank the organizer for a great race, and we hope to be back next year! 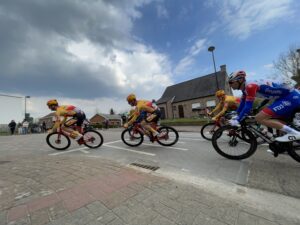