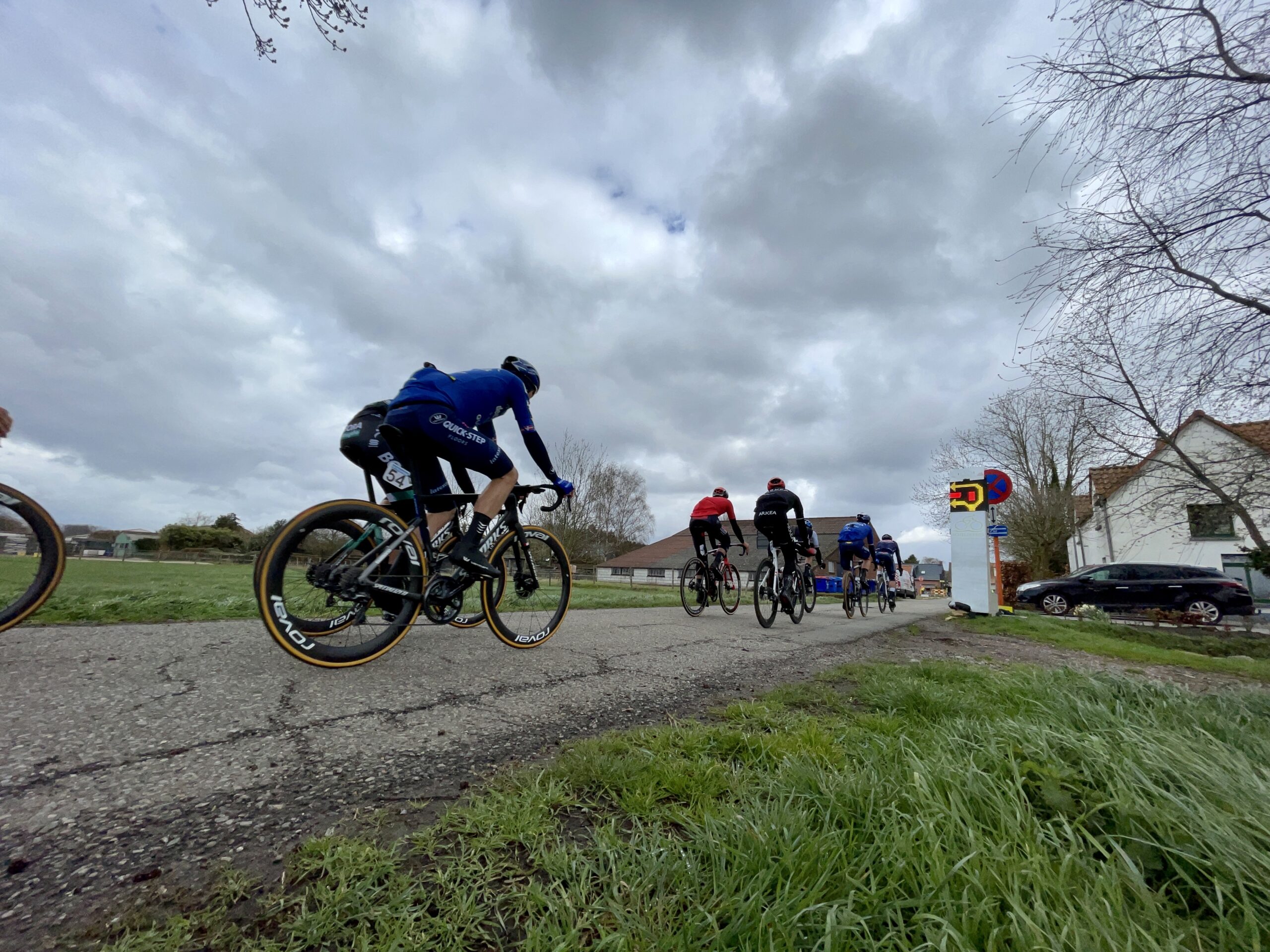 Scheldeprijs is a cycling race in Flanders and the Netherland. The event, ranked as a 1.PRO race on the UCI Europe Tour, features mostly sprinters on its roll of honour, as it is held on all-flat roads over roughly 200 kilometres. First held in 1907, it is the oldest still-existing cycling event in Flanders, notably six years older than the Tour of Flanders monument race. The race had its only interruptions during both World Wars and celebrated its 100th edition in 2012. 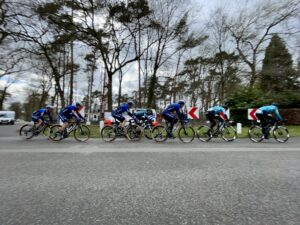 Since 2021, a women’s edition of Scheldeprijs is held on the same day as the men’s race, starting and finishing in Schoten, approximately 136 kilometres in distance. 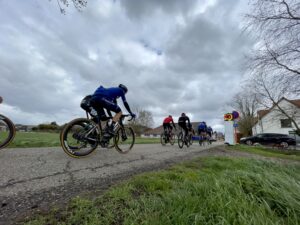 The 2021 edition was a tough one for the riders. It was a windy, cold day with some snow and rain coming early in the race. There were also several crashes during the race which lead to several different groups. As we came close to the finish it was clear that this would be a mass sprint between the leading group. There were several strong sprinters here like Bennet, Cavendish, Nizzolo and Jasper Philipsen. The clear favourite was Bennet due to his fantastic form this season. However, Jasper Philipsen got the best of him and took home an impressive win at Schelderprijs 2021. In the women’s edition Lorena Wiebes proved the strongest in the sprint with danish Emma Norsgaard coming in at number two.

It was a challenging start for us at Scheldeprijs with the tough weather conditions in the morning. However, the weather was only getting better throughout the day which helped us a lot. All in all, everything went smoothly, and we enjoyed the race very much. Hopefully the organizer are happy with our work, because we definitely hope to be back next year for this event! 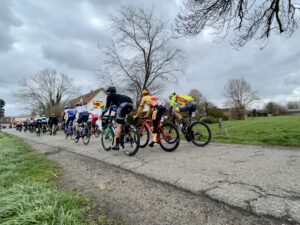