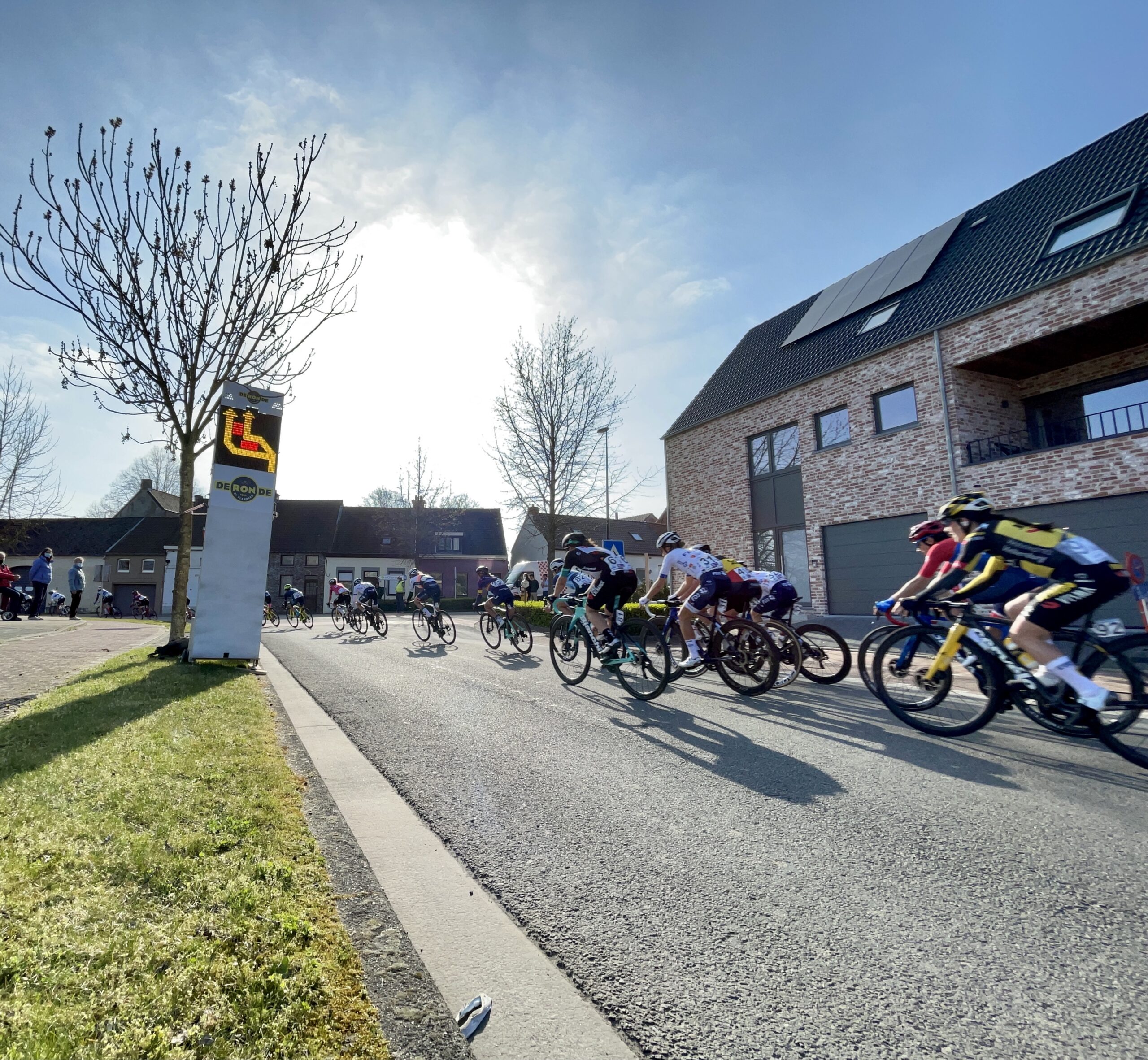 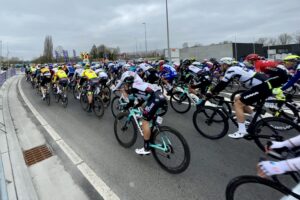 The event had its only interruptions during World War I and has been organized without hiatus since 1919! Six men hold the record of most victories, making the Tour of Flanders unique among the major classics. Belgians Achiel Buysse, Eric Leman, Johan Museeuw and Tom Boonen, Italian Fiorenzo Magni and Swiss Fabian Cancellara each have three victories. Since 2004, a women’s race, the Tour of Flanders for Women, is organized annually on the same day as the men’s but on a shorter distance.

Like last year the three big favourites where Wout van Aert, Julian Alaphilippe and Mathieu Van Der Poel. For a long time, they also appeared as the strongest this year. They tested each other many times and in general looked very strong. When the finish was getting closer Van Der Poel, along with danish Kasper Asgreen got a gap that would last all the way to the finish. Van Der Poel was the clear favourite in this sprint, but Asgreen showed his immense power an took home the victory! Asgreen is in the form of his life and this victory definitely supports that. What a race it was! And congratulation to Quickstep and Kasper Asgreen. 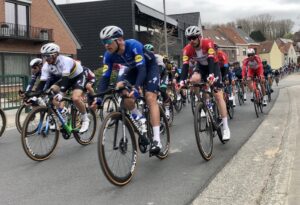 In the womens race, Annemiek Van Vleuten took an impressive solo win. The dutch superstar made an late attack that held all the way in to the finnish. 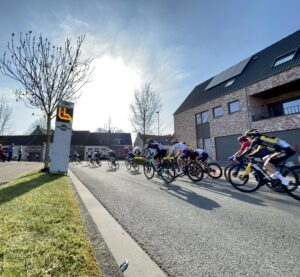 For us in Safe Cycling it is an honour to be a part of this race. We feel that our safety signs really increase the level of safety for the riders in the race. Therefor we really hope to be back next!