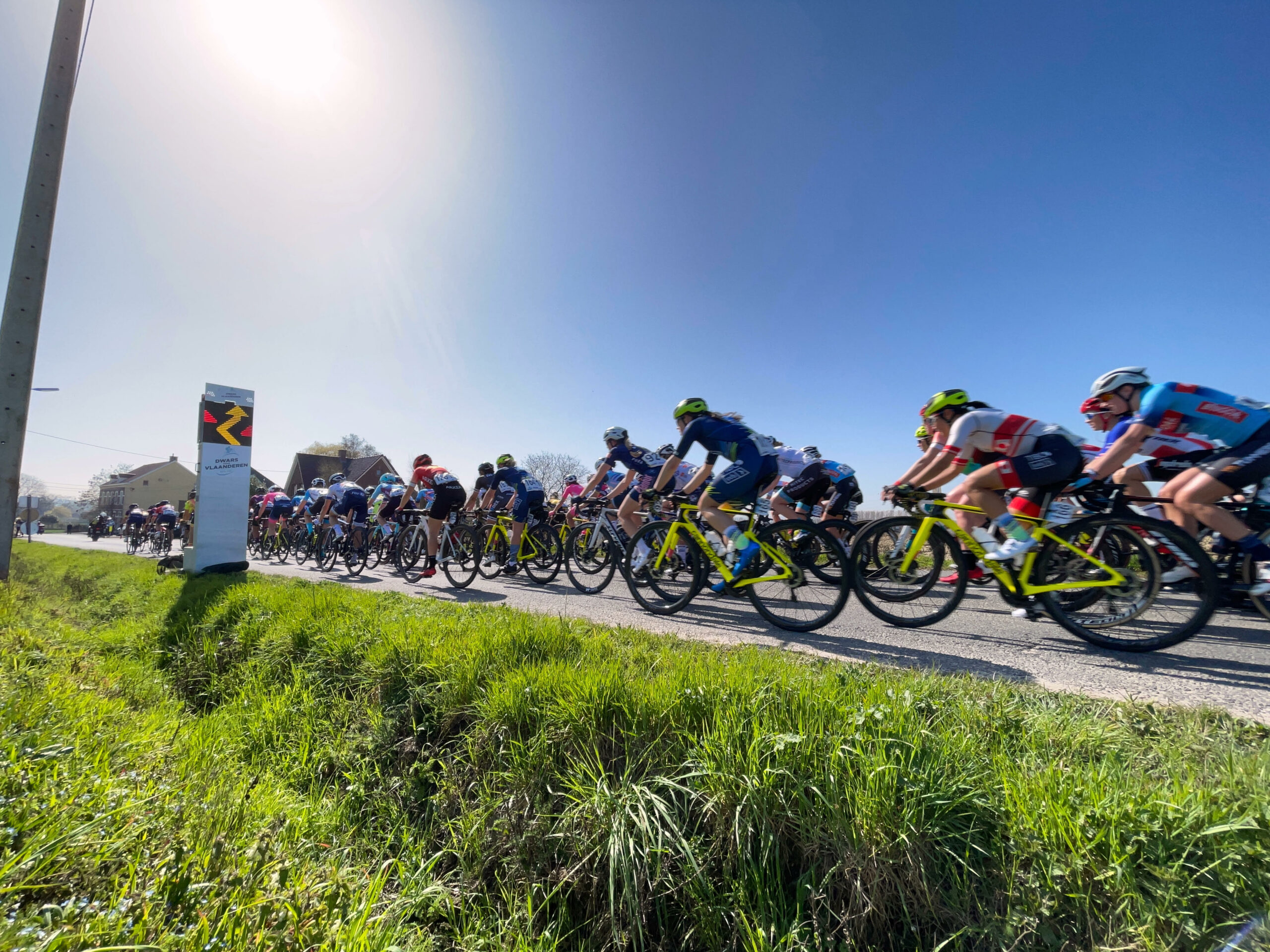 Dwars door Vlaanderen is a semi-classic road bicycle race in Belgium, held annually since 1945. The race starts in Roeselare and finishes in Waregem, both in West Flanders. Since 2017 the event is included in the UCI World Tour. The event is part of the Flemish Cycling Week, which also includes E3 Harelbeke, Gent–Wevelgem and the Tour of Flanders. As from 2018 the race moved up one week on the international calendar and is now contested on the Wednesday before the Tour of Flanders.

Since 2012, a women’s edition of Dwars door Vlaanderen is held on the same day as the men’s race: Starting and finishing on the same location as the men, of approximately 130 kilometres distance. Both events are organized by Flanders Classics. 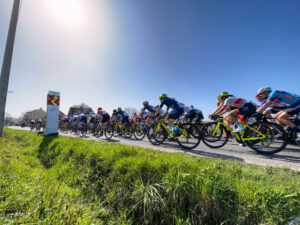 The 2021 race was the 75. edition of the race. It was a beautiful spring day with close to no wind. the riders took advantage of the good conditions and rode very fast throughout the race. In the men’s race Dylan Van Baarle took a very impressive win after a massive solo attack 50 kilometres from the finish. In the lady’s edition the Dutch superstar Annemiek van Vleuten proved strongest in the sprint against Katarzyna Niewiadoma.

This was out first time in Dwars door Vlaanderen and we hope to be back again next year. Our relationship with the organizers is well and we feel like our safety sign provide a positive contribution to the race. Next race will be the classic Tour of Flanders! See you then.