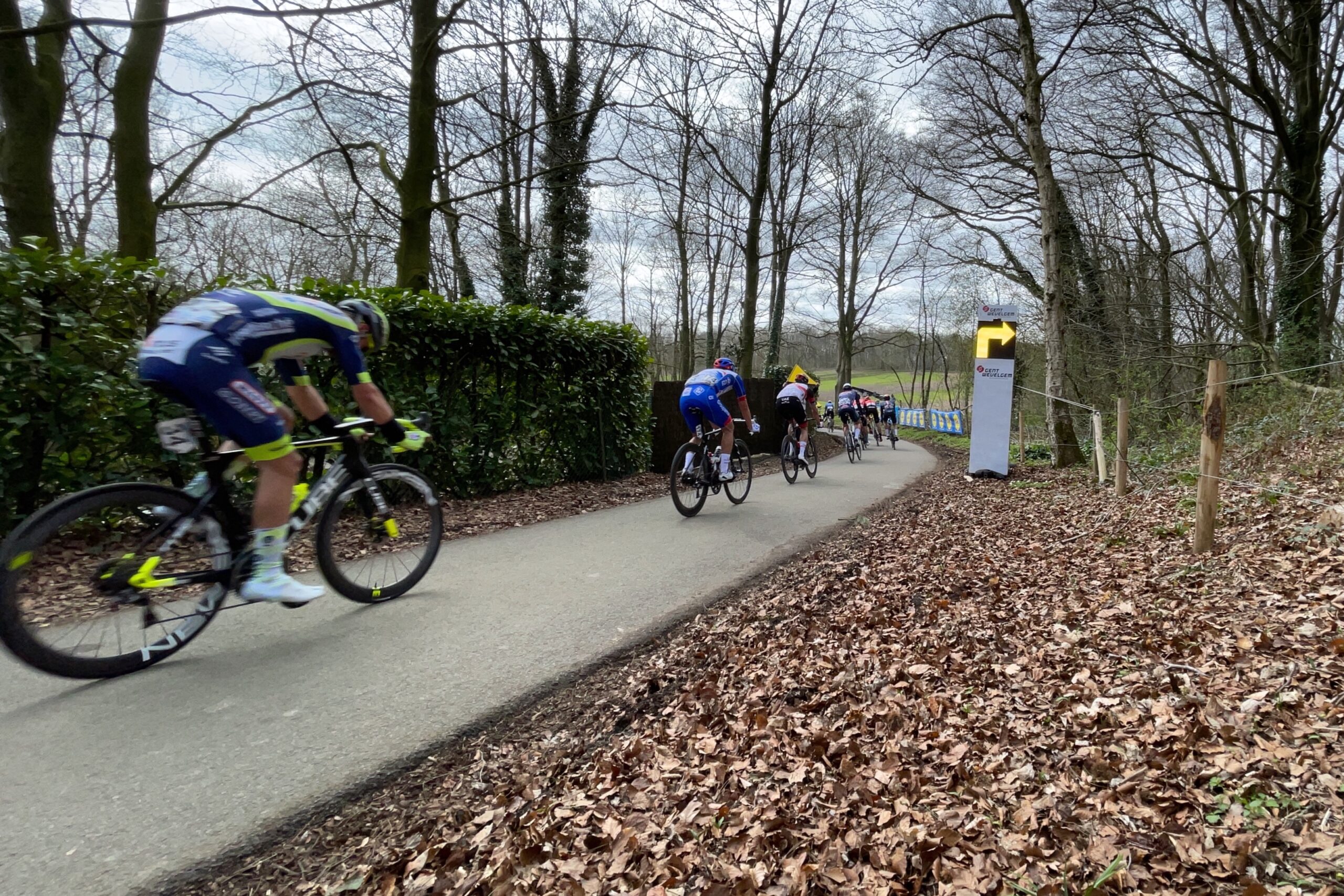 Gent–Wevelgem – In Flanders Fields, is a road cycling race in Belgium, held annually since 1934. It is one of the classic races part of the Flemish Cycling Week, run in late March on the last Sunday before the Tour of Flanders.

The event is often called a sprinters classic due to its flat finishing terrain. However its early-season date means riders are often tested by wind and rain, as well as several climbs, including two ascents of the steep and fully cobbled Kemmelberg. As a result, few editions of Gent–Wevelgem actually end in a mass sprint. Often the winner comes from a small group of escapees.

In 2011 the race was included in UCI World Tour.  Since 2011 it is organized by Flanders Classics, which also organizes the Tour of Flanders. Since 2012 a women’s event has been held on the same day as the men’s race. 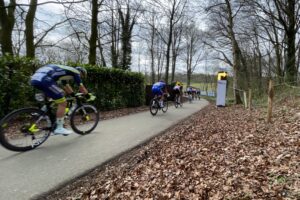 The race lived up to the expectations this year! Heavy wind, cobbled Kemmelberg and offensive riders gave us a spectacular race to watch. In the men’s race there were several different groups for a long time. When we were getting closer to the finish we had a supergroup in the lead with riders like Michael Matthews, Sonny Colbrelli, Wout van Aert Mateo Trentin and Sonny Colbrelli among others. No one managed to move out of the group so it all came down to the final hundred meters. In the finish Wout Van Aert proved the strongest and took home the win. In the women’s race Marianne Vos was the strongest in the mass sprint which sealed the victory.

For Safe Cycling things were a bit tricky with the intense wind. We have experienced wind like this before, and therefore have the necessary equipment to deal with it. Things went well so we are happy with our job. Thanks for having us Gent–Wevelgem – In Flanders Fields, see you next year! 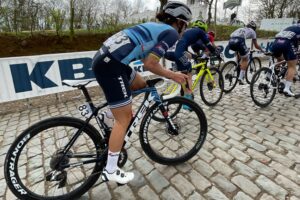