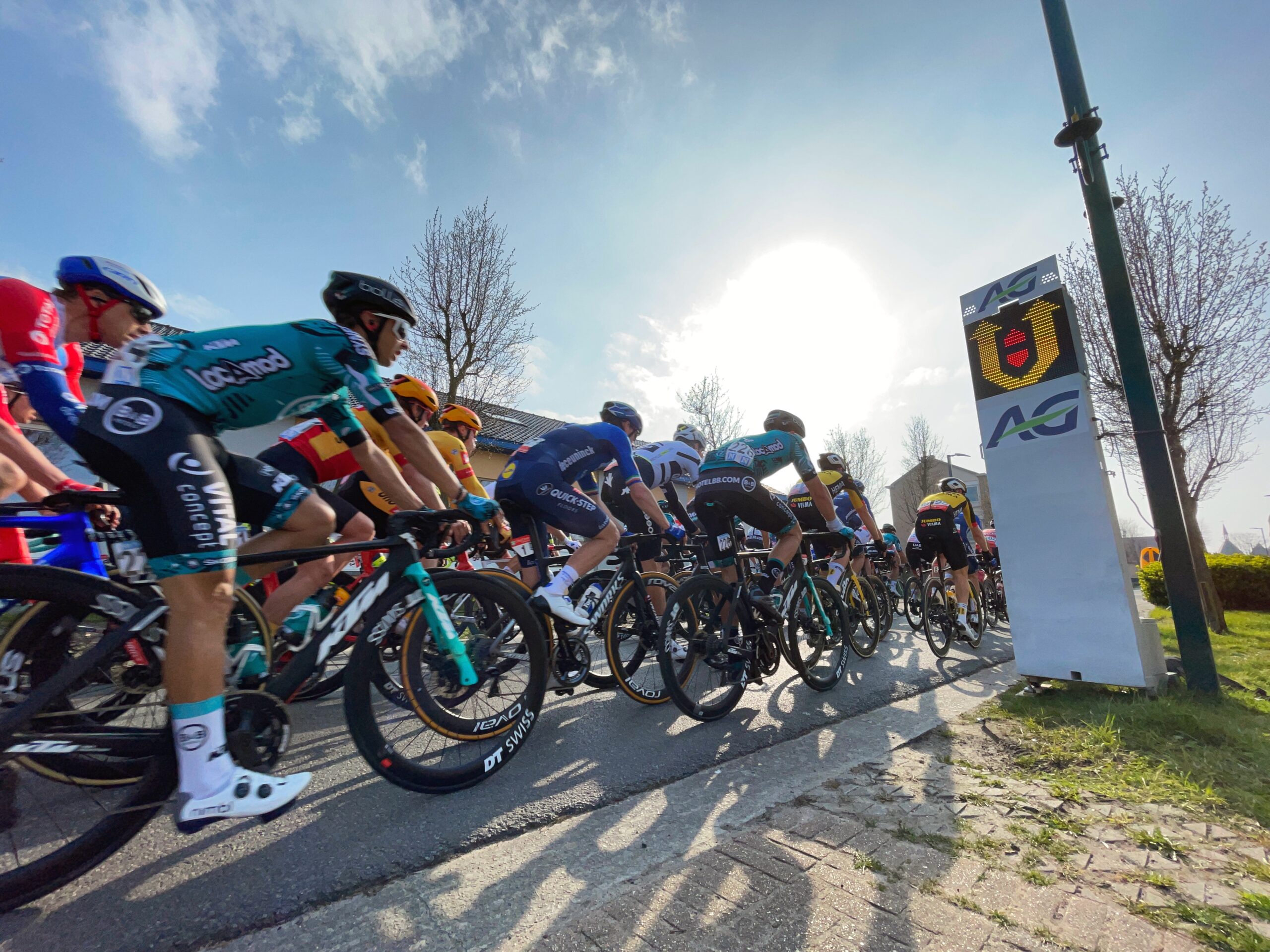 Three Days of Bruges–De Panne (Dutch: Driedaagse Brugge–De Panne) is a road cycling race in Belgium in late March. Since 2018 it is raced over two days with a men’s race on Wednesday and a women’s race on Thursday. Both races start in Bruges and finish in the seaside resort of De Panne. 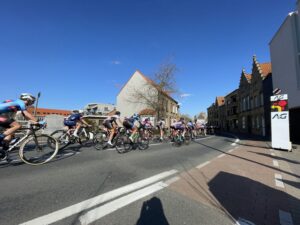 This year the winner was the irish sprinter Sam Bennet! He has been in very good form lately and proved once again that he is the man to beat at the moment in a mass sprint. This was his first win in a world tour one day race, which he for sure will be very happy about! In the women’s race Grace Brown took an impressive win in front of the danish Emma Norsgaard.

For Safe Cycling everything went pretty smoothly. We had good information from the organizers about our positions and had no big problems during the race. Hopefully we can be back next year! The next race for us will be Gent-Wevelgem in Flanders Field on sunday march 28. 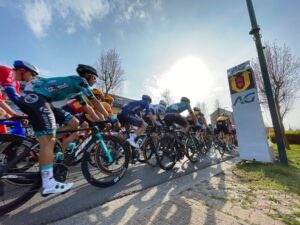