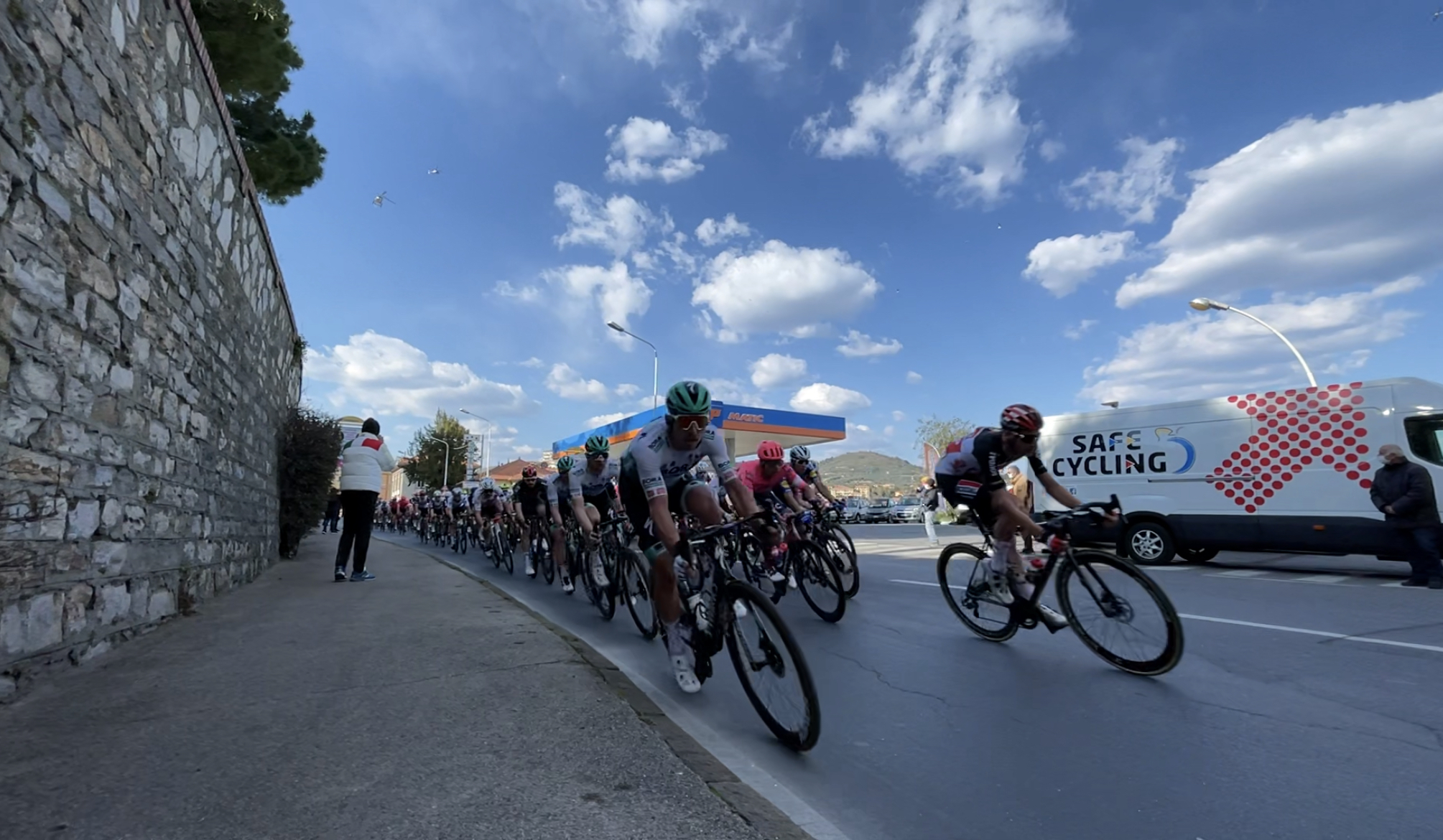 Milan–Sanremo, also called “The Spring classic” or “La Classicissima“, is an annual cycling race between Milan and Sanremo, in Northwest Italy. With a distance of 298 km. It is the longest professional one-day race in modern cycling. It is the first major classic race of the season, usually held on the third Saturday of March. The first edition was held in 1907. 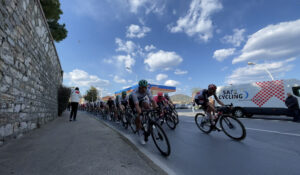 Today it is one of the five Monuments of cycling.[It was the opening race of the UCI Road World Cup series until the series was replaced by the UCI ProTour in 2005 and the World Tour in 2011.

Milan–Sanremo is considered a sprinters classic because of its mainly flat course. In 2020 Wout Van Aert took an impressive win in front of the french superstar Julian Alaphilippe. The 2021 race  will mark the 112 edition of the prestigious race.

Before Milan-Sanremo 2021 there really were three big favourites; Wout Van Aert, Julian Alaphilippe and Mathieu Van Der Poel. However there was for many, a surprise winner! Jasper Stuyven made a brave attack around the last kilometer mark and it held all the way in! It was an insanely exciting finish with the chasing group behind Stuyven, finishing a few meters behind him. This group had the three big favourites in it, and also other stars like Sagan, Caleb Ewan and Matthews.

For Safe Cycling there were some tricky positions, which took us some extra time this year. However due to good planning, everything went quite smoothly in the end. It was a pleasure to be part of this race and we hope to be back next year! 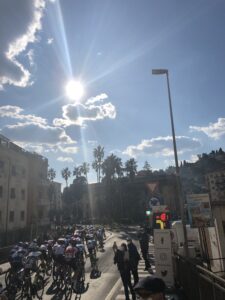