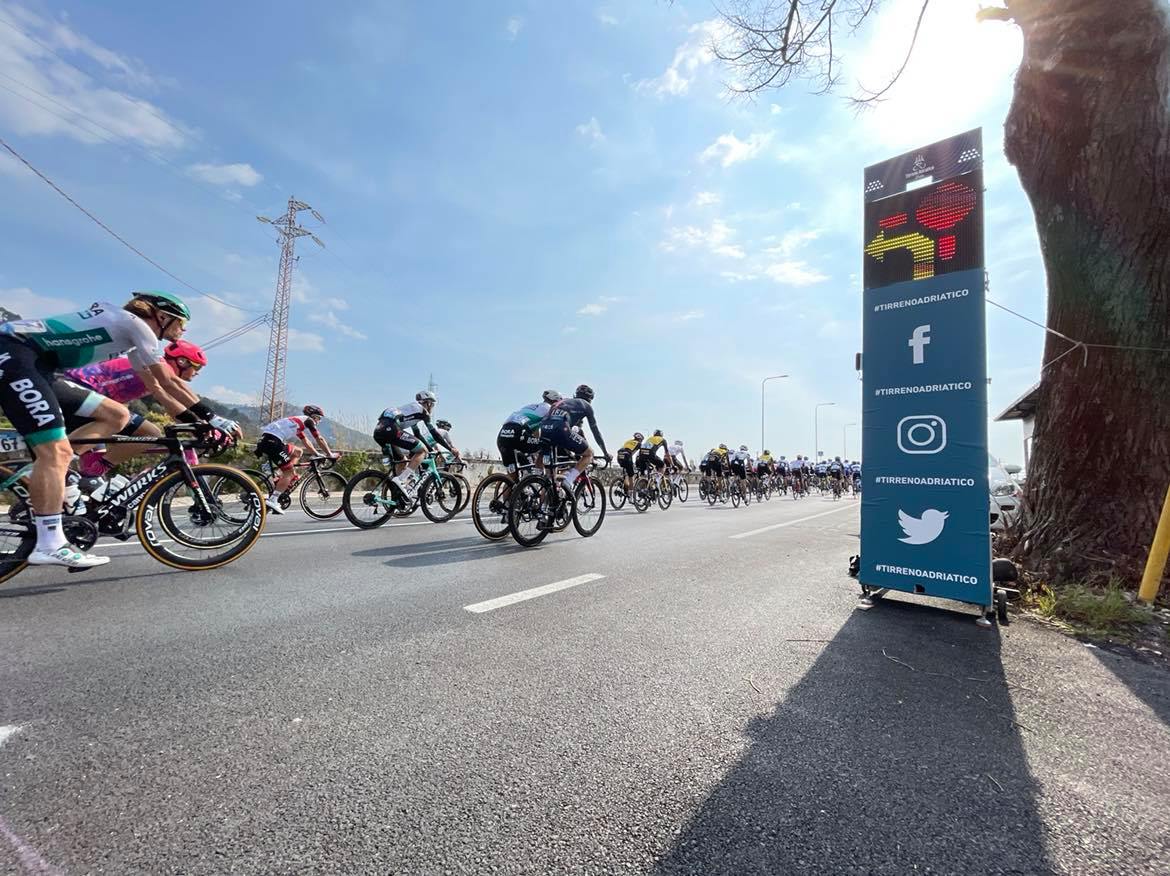 Tirreno – Adriatico is an annual cycling race over seven stages that has been held in Italy since 1966. The race runs from the coast of the Tyrrhenian Sea, to the coast of the Adriatic and is organized by RCS. The race is seen as an important preparation for the classic Milano-Sanremo which starts a few days after the Tirreno-Adriatico ends. 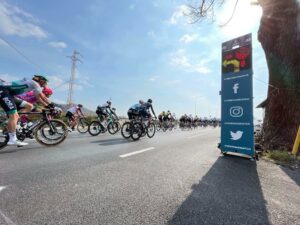 Tirreno-Adriatico 2021 was the 56th edition of the Tirreno – Adriatico bicycle race. It was held between March 10 and 16, 2021. As usual the race provided a lot of exiting and impressive moments. Some of the biggest stars proved that they are ready for the classics. Both Wout Van Aert and Mathieu Van Der Poel took two stage wins each and are without a doubt ready for Milano-Sanremo. Another superstar who got a stage win was Julian Alaphilippe on stage two. However, it was the talented Tadej Pogacar who took home the GC victory, whitch was very impressive considering how strong the field was from a GC standpoint. Slovenia really looks to have the two best GC riders at the moment in Pogacar and Roglic. The danish rider Mads Wurtz Schmidt also got a stage win on stage 6. All in all, it looks like we will get a very exiting season considering how the season have started! 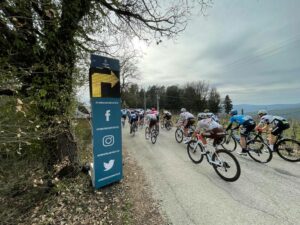 For Safe Cycling it was our first time in this race. Everything worked out nicely and we think the organizers are happy with our work. We thought it was a great experience, and we are definitely hoping to come back next year. Now we move on and get ready for Milano-Sanremo!