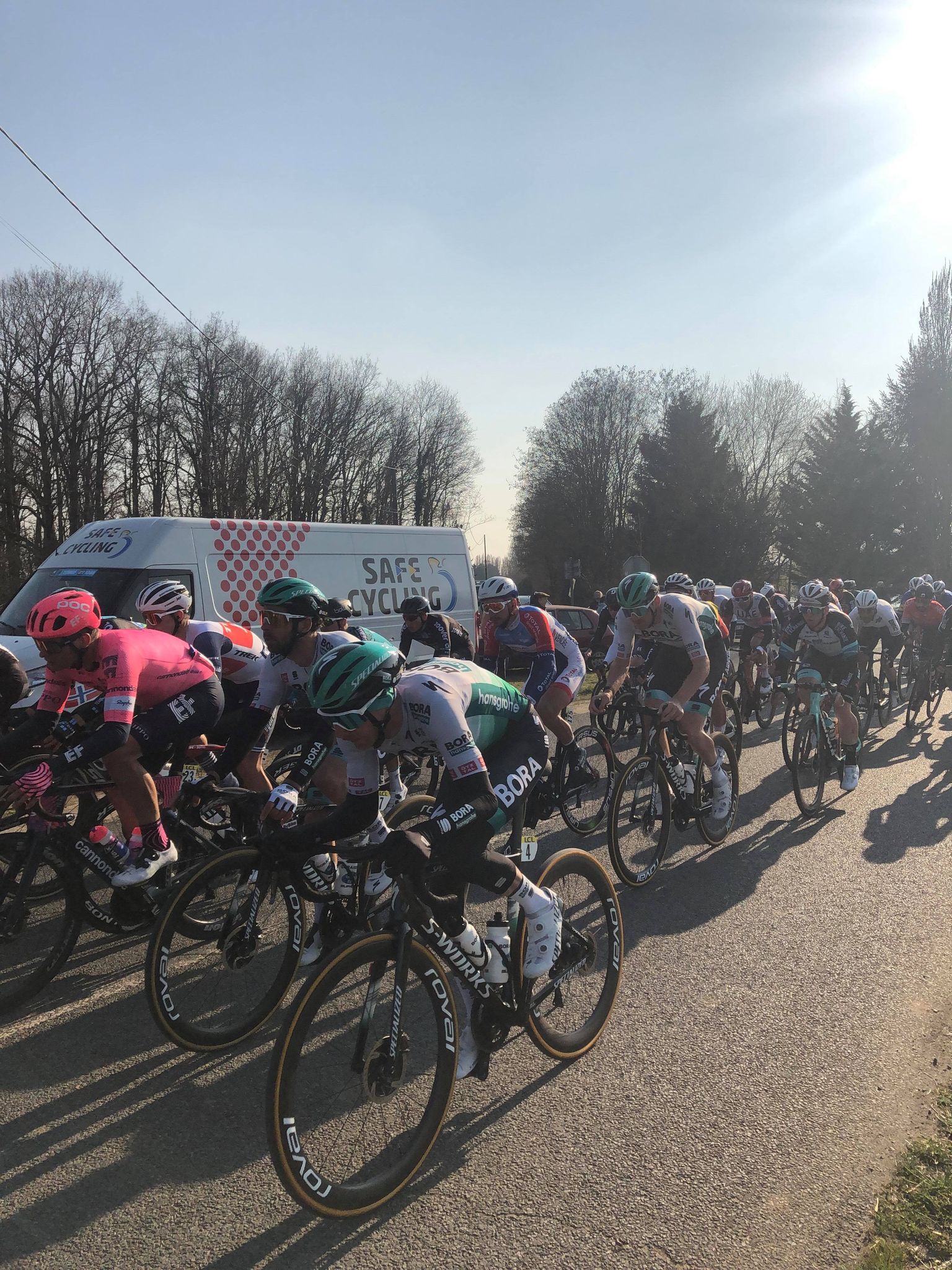 Paris–Nice is a professional cycling stage race in France, held annually since 1933. Raced over eight days, the race usually starts with a stage in the Paris region and ends with a final stage in Nice. The event is usually referred to as The Race to the Sun in the cycling community. It is organized by ASO, which also manages most other French World Tour races. Last year Maximilian Schachmann took an impressive win, but the race was highly affected by the coronavirus which led to the final stage being canceled. 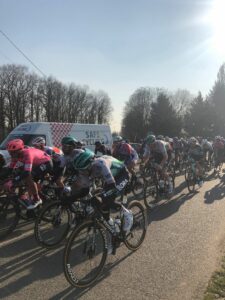 The 2021 edition of the race will start march 7 in Saint-Cyr-L’École and end on March 14th in Nice. This year will mark the 79th edition of the famous french cycling race and our third year working with them.

Due to covid there were some small changes on the last two stages. This meant that the race unfortunately didn’t end in Nice like it usually does. However the 2021 edition was still an amazing event for the cycling world. There were so many stages with a lot of action. Primoz Roglic won three stages and looked to be in supreme form. However due to two crashes in the last stage, he lost the yellow jersey to Maximilian schachmann. A small consolation for Roglic is that he won the green jersey in front of Sam Bennet who impressed with two stage wins. All in all it was a fantastic week for cycling fans.

For us everything worked out fine. There were no particical problems with the signs, and we believe they have served their purpose. Our relationship with ASO is still strong and we hope to continue to help them with the safety in their upcoming races. We hope to be back for Paris-Nice next year! 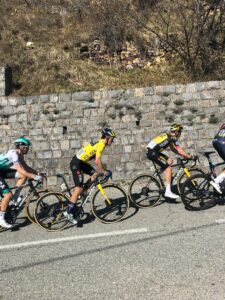