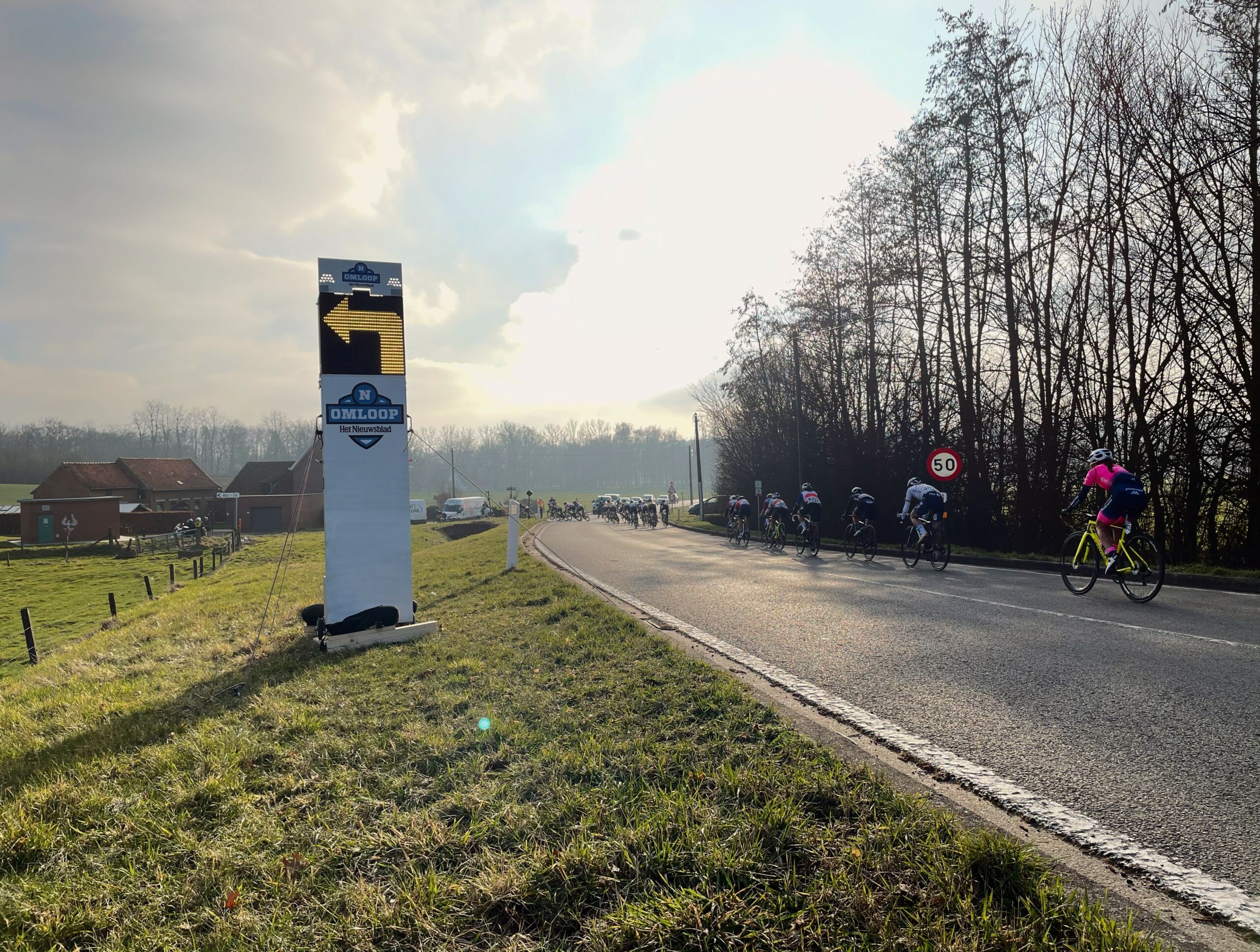 Omloop Het Nieuwsblad, is a one-day road cycling race in Belgium, held annually in late February. It is the opening event of the Belgian cycling season, as well as the first race of the year in Northwestern Europe, and holds significant prestige because of it. Since 2017, the race is part of the UCI World Tour, cycling’s top-tier professional events. The race was first held in 1945 and the 2021 edition will mark the 76 edition of the traditionale race. Last year Jasper Stuyven took a marginally victory in front of his countryman Yves Lampaert. 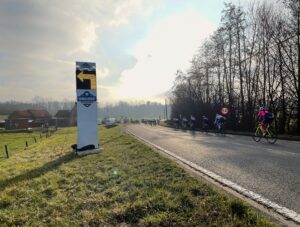 The 2021 edition of Omloop Het Nieuwsblad was an exciting race in beautiful surroundings. Luckily for us and the riders there were no problems with wind or rain this year. Surprisingly the race ended in a mass sprint which is very rare in this race. In the end Davide Ballerini proved the strongest and took home the biggest victory of his career!

The women started after the men this year and finished an hour before the men. Anna van der Breggen took an impressive victory and came solo to the finish line with the Rainbow Jersey. 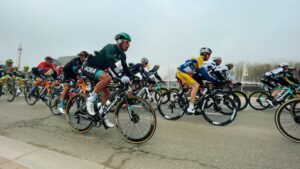 All in all the race worked out well for us. All the signs and position worked fine and hopefully, helped the organizers with the safety. We hope to be back next year! 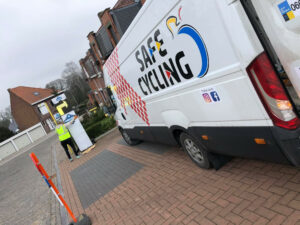