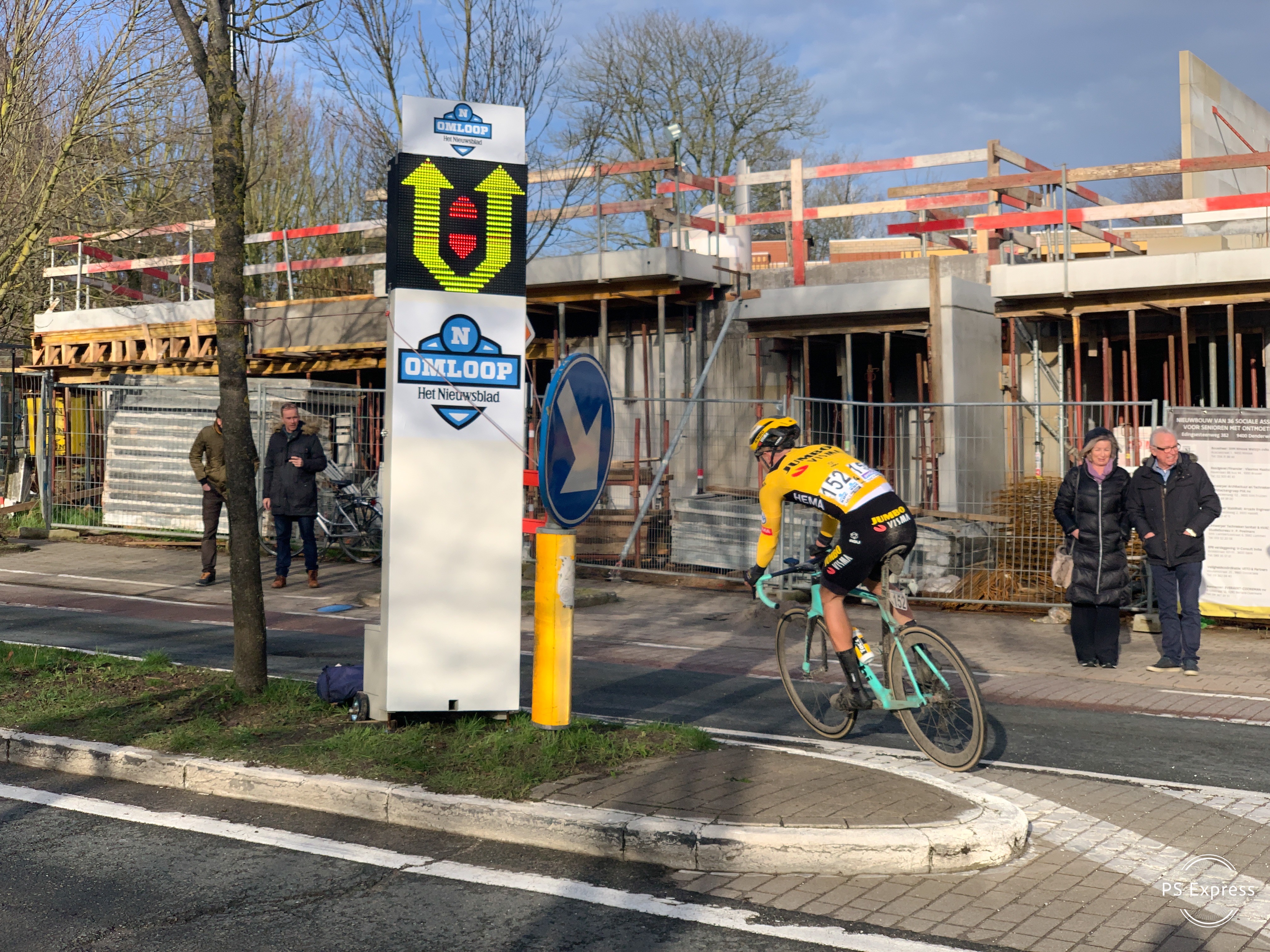 Officially the season has started with the first race in Belgium! The organisers – Flanders Classics – promote a men’s and women’s race on the same day, the route for men’s 199.8 kilometres and 121km for women’s!

Very interesting and challenging race for all riders in rainy and windy Saturday, (29th of February) where Jasper Stuyven won the 75th edition of the Omloop Het Nieuwsblad ahead of Yves Lampaert!

Not only “cobber classics” had their season opener , but as well for us – Safe Cycling AS! season first race started With very high side-wind, strong rain and very challenging positions for safety signs in the course! 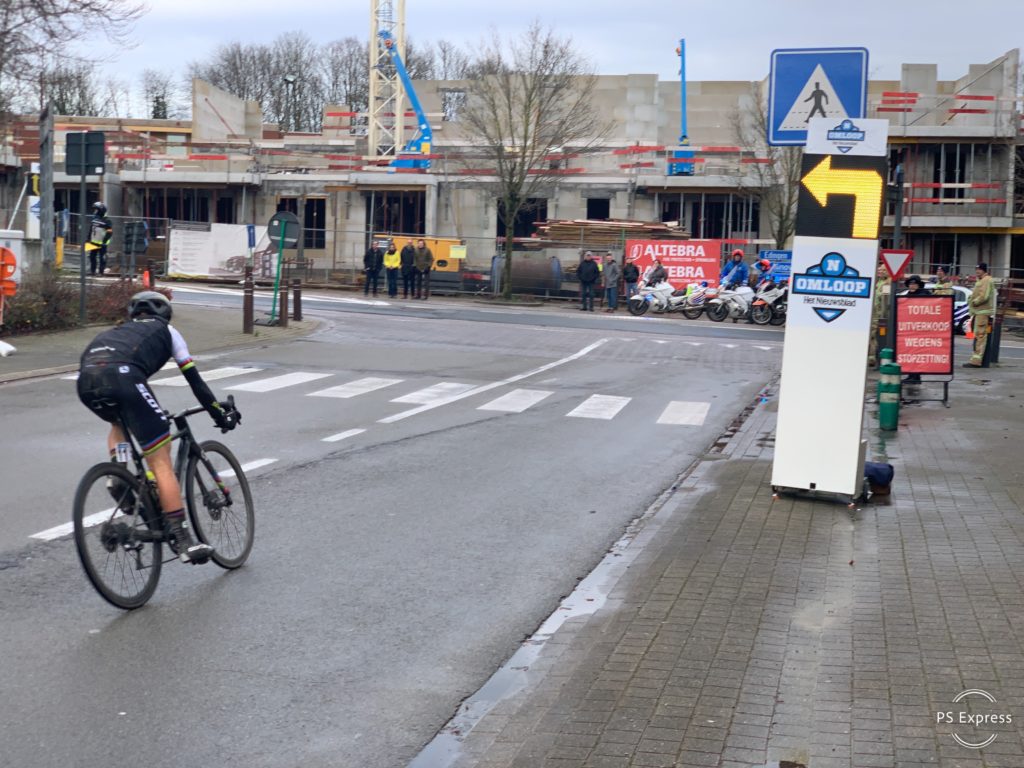 Preparation for this race was just like for all other races. Safety signs were prepared and they did their functions during the race. As well, not only this was our first race of the season, but as well, this was our first race and corporation with cycling race organizer – Flanders Classics! Very professional organization, with the highest standers and high demands. We had several meeting with them and we understood right away, that they are taking race security very serious and is one of their main priorities.

Positions that we had, was chosen by the race security director and safety signs were placed in some of the most dangerous corners, islands and turns along the course! Some of the signs were placed, where in 2019 edition of Omloop Het Nieuwsblad many cyclist crashed! So this year, together with race organizers, we completely covered those turns and no crashes happened in those chosen turns!

Overall, the race was super exciting and challenging for everybody! Rain and strong wind didn’t stoped nobody from this amazing race!