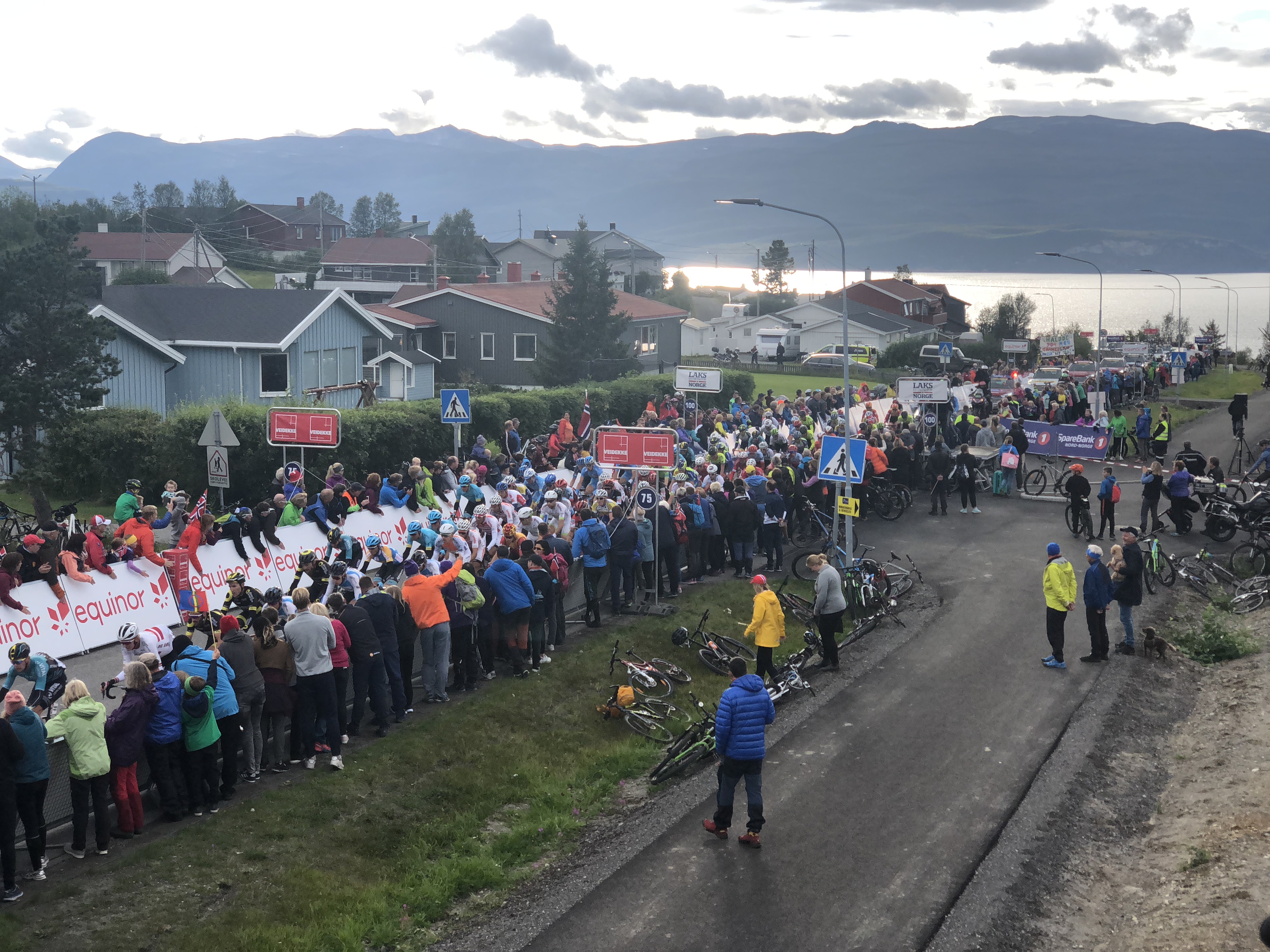 6TH Edition of Arctic Race of Norway is finished on very positive and motivating note. Race itself, was very well organized and every detail was taken care of. Worlds Northernmost cycling race, within all four stages, gave spectators a wonderful chance to experience world class cycling race and to see some of the most beautiful landscapes in the world. Every city in Finnmark, was ready and well prepared to host the event and give entertainment during the start and finish of the stages.

All the cyclists were fighting every stage, regardless the weather conditions or even the Stage 2, which one was the toughest stage in Arctic Race of Norway history. With a great performance in every stage, overall victory took Russian Sergei Chernetski from Astana Pro Team. With two stage victories, Dutch National champion Mathieu Van der Poel from Conrendon – Circus took the Green jersey. Best climber who received Salmon Jersey during these four stages, where Norwegian Sindre Skjøstad Lunke from Team Fortuneo – Samsic. And best young rider jersey took Team Jocker Icopal rider Markus Hoelgaard.

In terms of our Safety Sign placement during Stage 1, 3 and 4, everything went very well, and signs did their functions and helped rider to be aware of upcoming obstacles. In Stage 4, cyclists passed our Safety Signs 18 times and they were clearly visible and sound effective from cyclist perspective and even on the TV, they were very visible.

We are very happy and proud, that feedback from many cyclists were very positive and even on the TV, we were mentioned several times. We are very motivated to work further with Safety Signs and offer race organizers extra safety and awareness solution.