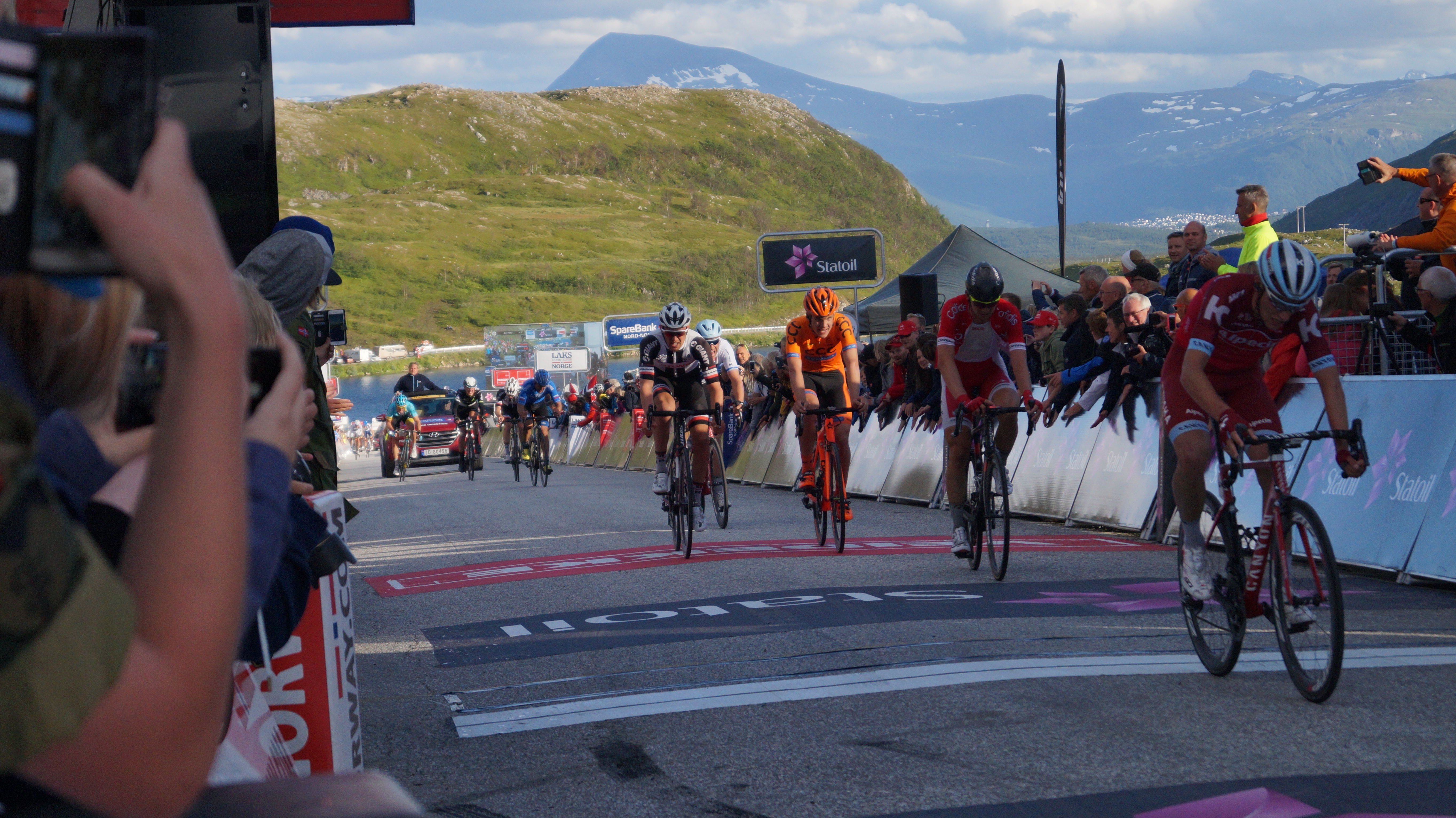 We are very delighted to announce our participation in all biggest cycling races in Norway – Tour of Norway, Tour des Fjords, Hammer Stavanger and Arctic Race of Norway. Safe Cycling will be part of all races, where some of the most dangerous race turns and obstacles will be covered by digital safety signs in every stage of the race. We are very excited and looking forward to be part of all three UCI Men Elite 2.HC category races.

Tour of Norway will be our first race, which will take place in Eastern part of Norway. Five stage race will be very exciting and is expected to be as dramatic as it was in 2017, where Edvald Boasson Hagen after a fall with one lap to go in last stage, managed to got back up and to win the stage and the general classification.

More information about the race: https://www.tourofnorway.com

Tour des Fjords is expected to be one of the biggest sporting events in Norway and Scandinavia. What is so special about TdF in 2018 edition, is that the concept of cycling race will be different than its been in previous years. Tour des Fjords was a 5-day race, but in 2018 edition, TdF will be reduced to a 3-day stages, which will be followed by the new Hammer Stavanger concept.

Hammer Stavanger is made up of three races in three days: The Hammer Climb on 25th of May, the Hammer Sprint on 26th of May, and the Hammer Chase on 27th of May. We are very happy to be part of this race as well with our digital safety signs. There will be two unique races that follow each other. In total, there will be a 6-day cycling festival in southern and western Norway.

Start and finish of Hammer Stavanger

The 6th edition of Arctic Race of Norway will be made up of 4 stages. Arctic Race of Norway is the Northernmost cycling race in the world. This race is famous with its beautiful landscape and spectacular crowd, who is supporting riders from the first to the last kilometer. This year, one of the stage routes will be the toughest route from any other in history of this stage race. Always exciting and well-organized cycling race.

More information about the race: https://www.arctic-race-of-norway.com/us/