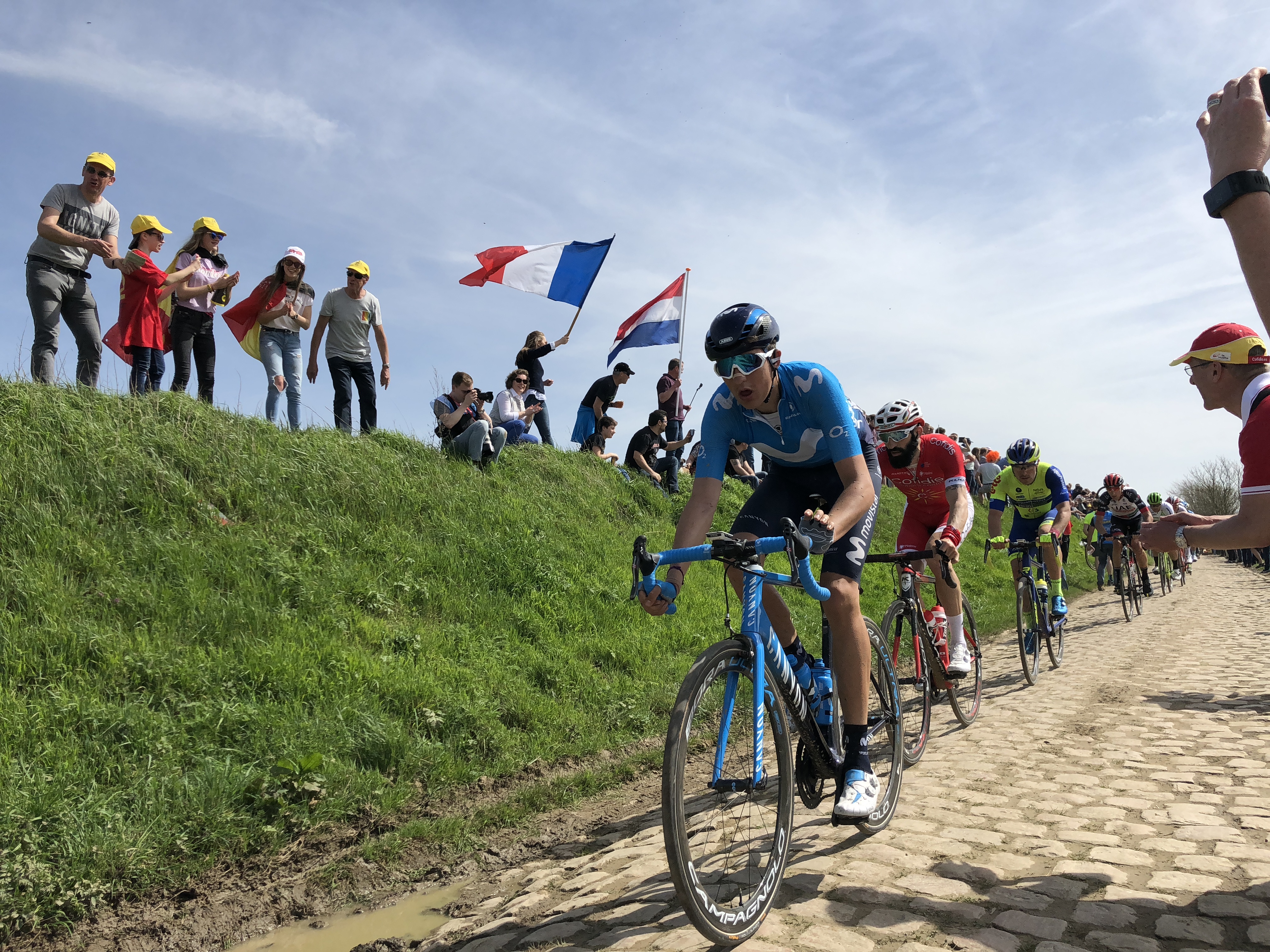 Safe Cycling AS had a chance to be present to many cycling races during a very short period in four different countries – Spain, France, Belgium, and Netherlands. All cycling races were full of action and excitement. Every race was represented by few Norwegian riders, and by being in close contact with them, we had a great opportunity to talk to them and hear their thoughts before and after the race.

First cycling race was in Spain, where Sindre Skjøstad Lunke participated in Volta a Catalunya (19-25.03.2018). Sindre changed team before the 2018-seasong and he is really enjoying the time in his new team. The new team are riding more aggressive during the races and Sindre will get more chances in the new team. His also hoping to participate in the Tour de France this summer for the first time.

Second race was in Western part of France, where Daniel Hoelgaard and Sondre Holst Enger participated in Route Adelie de Vitre (30.03.2018). With the great feeling in legs and pretty good match of the track, Daniel unfortunately didn’t finish the race the way he wanted, but at the same time, he was satisfied with result. Daniel´s and Sondre´s comments before and after the race, you can watch in video below.

The next race we went to was Volta Limburg Classic in Netherlands, here we met with August Jensen who´s a first year pro riders and his hoping to ride some strong results this season. The race was really hilly with a lot of action, the race was at the end won by Jan Tratnik.

Another very exciting cycling race was in Belgium, where some of the best Norwegian and world class riders took a place in the most famous and recognised cycling race in Belgium – Scheldenpris (04.04.2018). Race was full of surprises and unexpected judge decisions to exclude many riders from the race. Some of the race favourites experienced problems with bikes, where others got disqualified. This was a chance for other riders to prove their strength and ability to get a very good result in famous Scheldenpris cycling race.

Next race was in Northern part of France, where cycling team from Norway – Team Joker Icopal, participated in cycling race – Circuit des Ardenes (06.04-08.04.2018). We managed to get full insight of Team Joker Icopal before, during, and after the race.
The most memorable cycling race for Safe Cycling AS was one of the world most prestige and one of the world’s toughest race called – “The Hell of North” Paris – Roubaix (08.04.2018). With spectacular 29 cobble sections and distance of 257 KM, Peter Sagan managed to lift the trophy and celebrate this unforgettable moment. 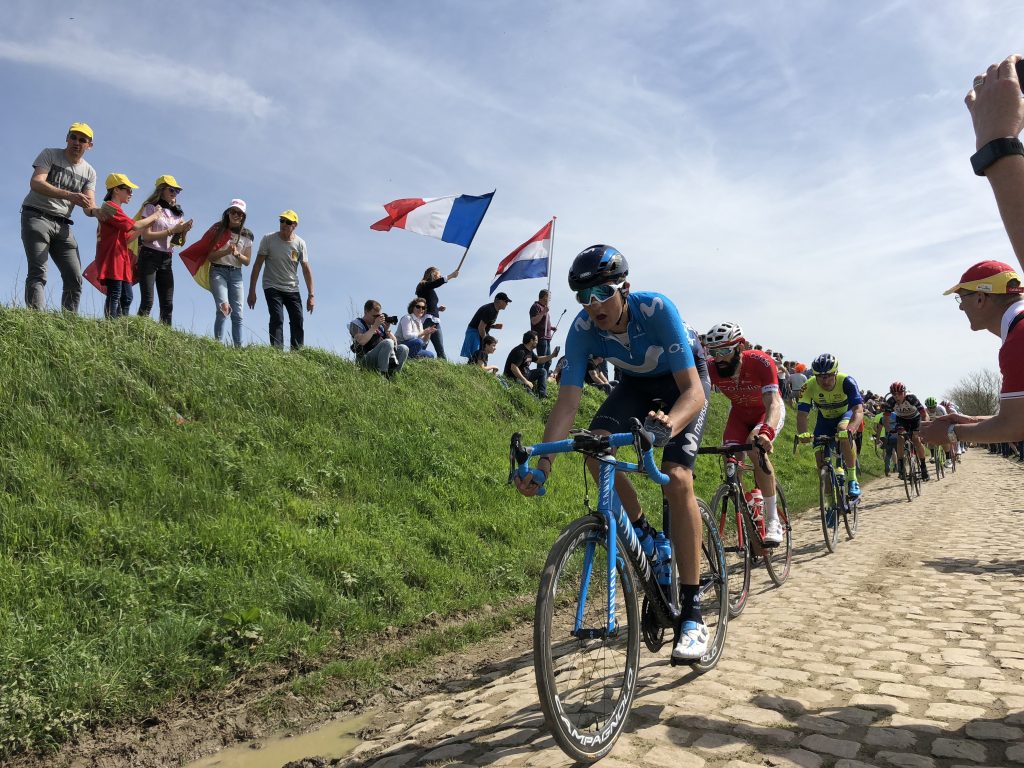 Overall we had several productive and fun travel around in Europe, we met so many new people and we are looking forward to the future.